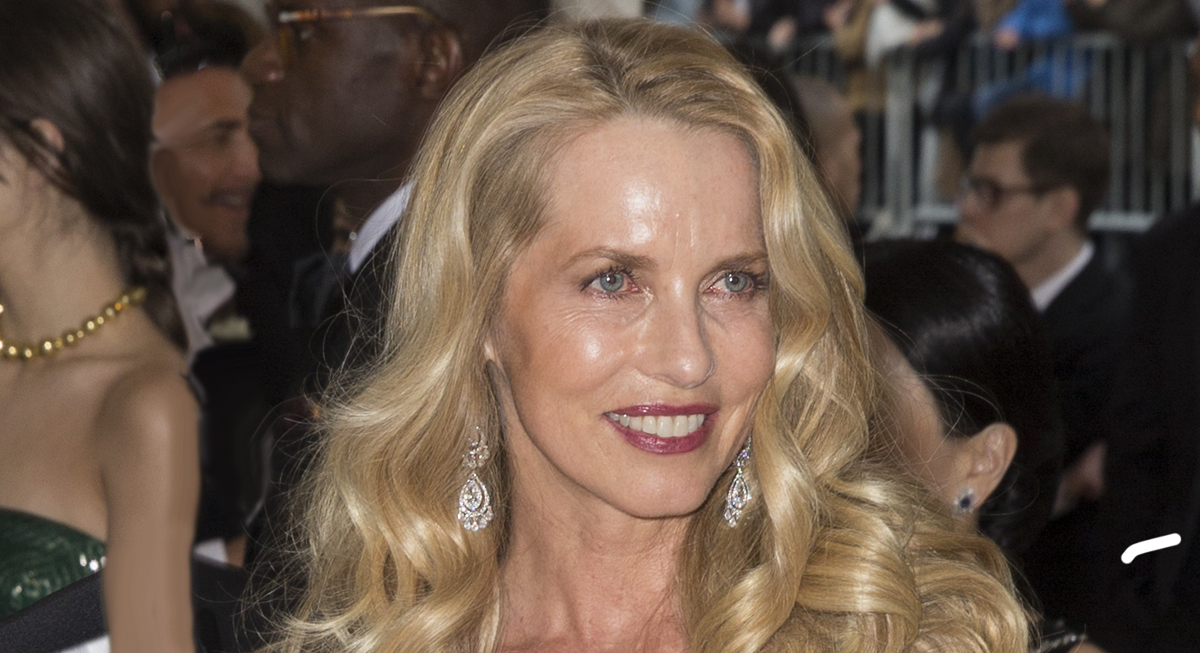 The billionaire heiress of former Apple computer genius Steve Jobs says that people should not be allowed to be rich… well, OTHER people shouldn’t, anyway.

Laurene Powell Jobs, who is the 35th-richest person on the planet worth almost $30 billion, recently told the New York Times that people should not be allowed to amass massive amounts of wealth… of course, she isn’t ready to give all hers away, either.

In an interview with the Times, Jobs said “it’s not right” to be rich.

“It’s not right for individuals to accumulate a massive amount of wealth that’s equivalent to millions and millions of other people combined,” Jobs said. “There’s nothing fair about that. We saw that at the turn of the 19th and 20th centuries with the Rockefellers and Carnegies and Mellons and Fords of the world. That kind of accumulation of wealth is dangerous for a society. It shouldn’t be this way.”

Of course, she deserves her wealth, don’t you know?

And yet Ms. Powell Jobs is hardly apologetic. “I inherited my wealth from my husband, who didn’t care about the accumulation of wealth,” she said. “I am doing this in honor of his work, and I’ve dedicated my life to doing the very best I can to distribute it effectively, in ways that lift up individuals and communities in a sustainable way.”

“I’m not interested in legacy wealth buildings, and my children know that,” she added. “Steve wasn’t interested in that. If I live long enough, it ends with me.”

So, Jobs says that she will not pass her massive wealth to her children. “It ends with me,” she claims.

How much you want to bet that she gives them plenty, though.

Still, one would think if she had all these important convictions, she would give away all her wealth right now!

Why does she need it, anyway? After all, going by her “convictions,” she doesn’t need it, does she?