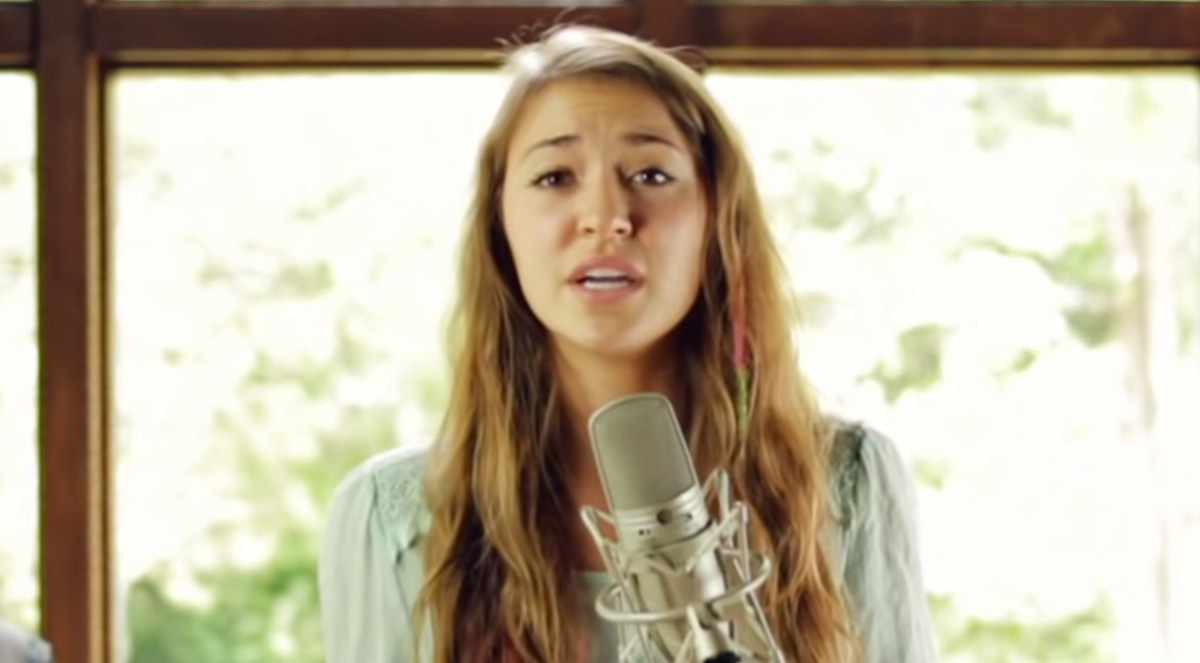 The Democrat mayor of New Orleans has banned a Grammy-winning Christian singer because she did not wear a mask during a recent performance.

In November, Daigle performed the song “Let Us Worship” in the French Quarter’s Jackson Square. The protest against the city’s coronavirus policies was organized by evangelical activist Sean Feucht and was held without a city permit.

Mayor Cantrel was furious over the event and slammed the singer for her participation. And the mayor also insisted that Daigle should not be allowed to sing during the upcoming New Year’s Eve show.

“She harmed our people, she risked the lives of our residents, and she strained our first responders in a way that is unconscionable — during a public health crisis. This is not who we are, and she cannot be allowed to represent New Orleans and the people she willfully endangered.”

But the nonsense was enough to force the Dick Clark production to cancel Daigle’s part in the show.

The mayor’s foolishness infuriated many other officials including Louisiana Lt. Gov. Billy Nungesser.

“In the long run, this action will not only hamper any efforts for New Orleans to recover from the pandemic, but also every city in the state which offered to host the event, and the state as a whole,” Nungesser wrote in a statement.

Other officials agreed. Lafayette Mayor-President Josh Guillory even slammed Cantrel and her dangerous dip into the cancel culture.

“We’ve just seen the tremendous cost of mindless negativity,” Guillory wrote. “This was a wonderful chance to showcase our state and one of our premier talents to the world. Now, it’s gone.”

“Now, one of our greatest shining talents is kept from a worldwide audience waiting for her message of hope. And our most famous city is again left behind. It’s this kind of unthinking venom, lashing out without regard, that is destroying our country, he added.