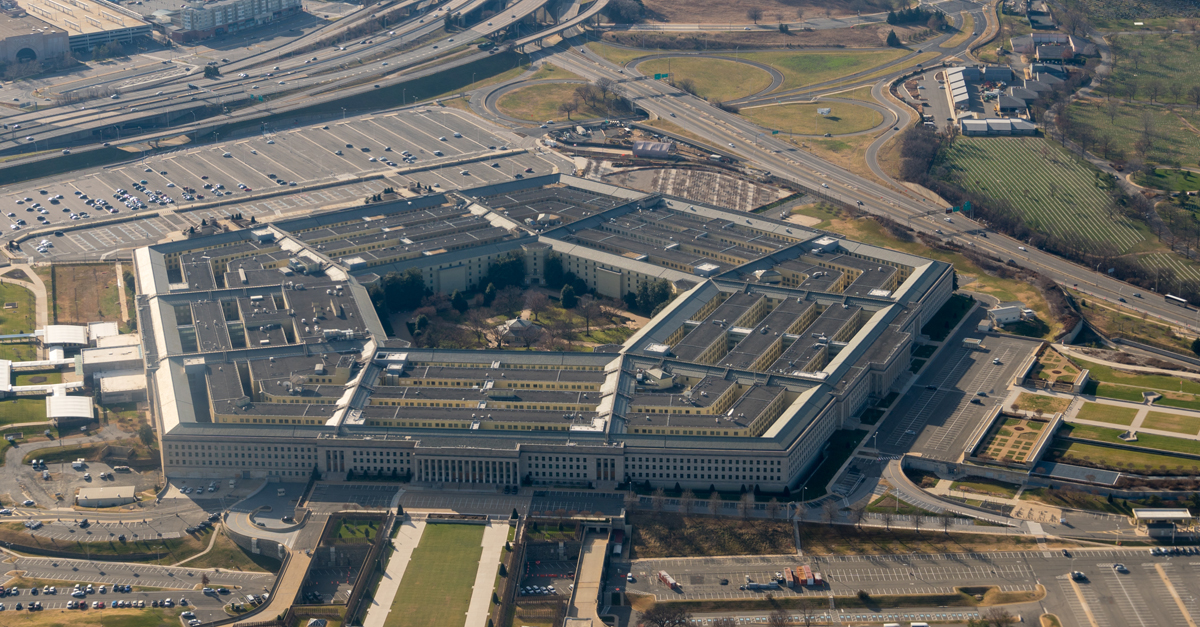 Great idea, Joe. Put a “general” who claimed that one of our greatest enemies was “no threat” in charge of the Pentagon! Smooth move.

This is the danger that a Democrat in the White House presents to this country.

Biden has named Army general Lloyd Austin to run the Pentagon, but we already knew that Austin can’t see a danger to the country when it was put in front of him.

Two congressional probes—one by Republicans and another by Democrats—separately concluded that the U.S. Central Command (CENTCOM) suppressed intelligence briefings to paint a more optimistic picture of the fight against ISIS under Austin’s leadership.

The Democratic investigation, led by Rep. Adam Schiff (Calif.), concluded that new rules set up under Austin’s command were “insufficiently accommodating of dissent” and “did produce more optimistic assessments of [Iraqi Security Force] strength relative to [ISIS’s].” The Republican report found that, according to an internal agency survey, 40 percent of CENTCOM intelligence analysts testified that “they had experienced an attempt to distort or suppress intelligence in the past year.”

Austin, CENTCOM commander from 2013 to 2016 and Biden’s pick for defense secretary, publicly claimed that the Obama administration was making “significant progress” against ISIS in fall 2014—just when the terrorist organization was reaching its largest territorial extent. Austin also told Congress that ISIS “is losing this fight” in March 2015, two months before terrorists captured Ramadi, a key city just miles from Baghdad.

Great. So, we have a fool about to take control of our military. A danger denier and a weakling in charge of the very force that is supposed to keep us safe.

This is the man Biden wants to bet our safety on.

This is why we do not want Democrats in charge of this country.