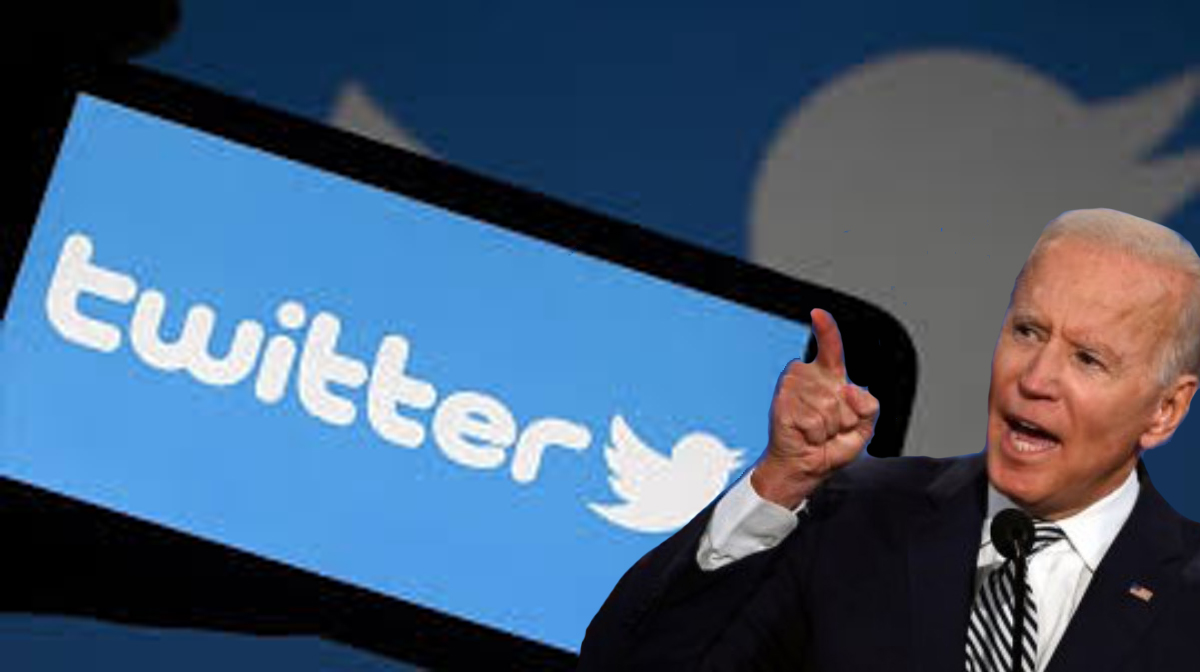 Biden, who could never get more than a phone booth’s amount of people to his “rallies,” and who could not make a mark at all on social media, thinks that just because the Democrat Party successfully stole the election from Trump that Twitter should also steal Trump’s followers.

Twitter decided that it would turn over both the @POTUS and @WhiteHouse accounts to team Biden’s control, but it would nevertheless reset the follower counters on both sites to zero and force Biden to build his own followers.

After all, few of the people who follow the accounts for Trump’s tweets would have any interest at all in what Commander in Thief Biden might have to say.

But team Biden sent a statement to its house organ, CNN, complaining about the loss of followers.

Trump has over 33 million followers on the @POTUS account and 26 million on the @WhiteHouse account. But Trump has 90 million on his @realDonaldTrump where he does most of his posting.

Perhaps Twitter is actually trying to protect Biden from upset users who will constantly attack Biden, but might just lose interest if they have their connection to the presidential accounts severed?

One thing is clear, though. Throughout his entire life, Joe Biden was the lucky beneficiary of accolades and perks he neither earned nor deserved. So, why shouldn’t he demand millions of free followers that he did not earn? Such an outsized expectation fits his whole life.