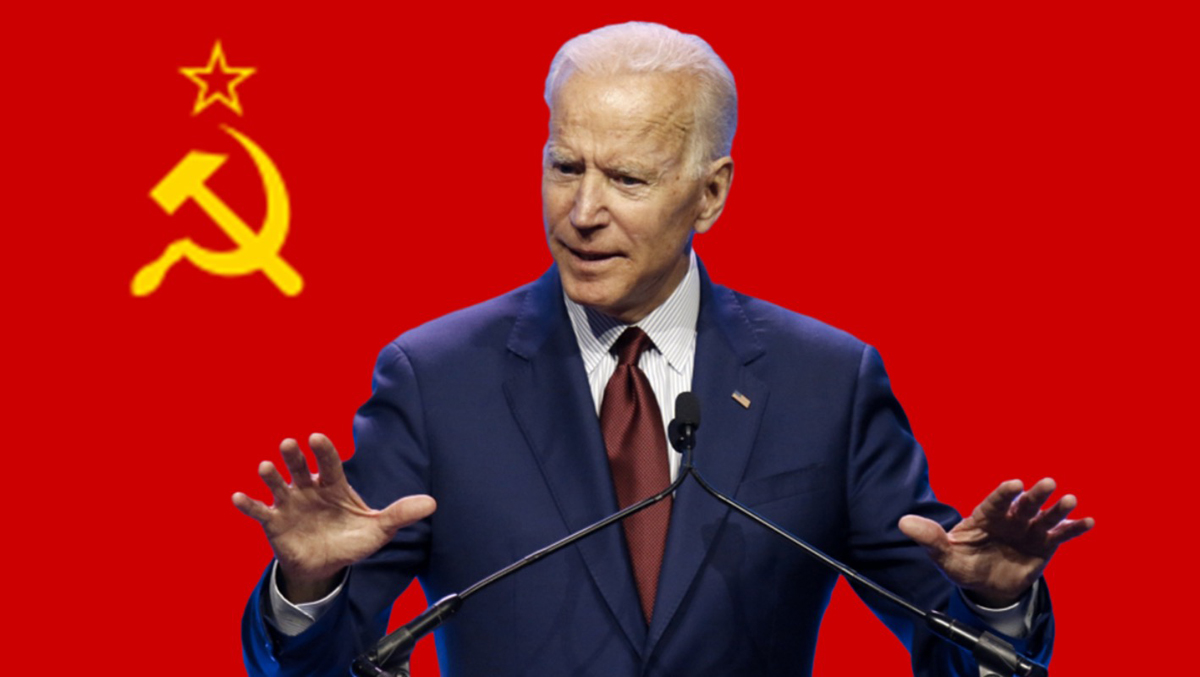 Joe Biden’s so-called charitable organization, the Joe Biden Center, never disclosed the tens of millions in Chinese donations before the 2020 election. Once again, we see that Joe Biden is fully controlled by China.

Ahead of the election, the National Legal and Policy Center raised the alarm about Biden’s dirty Chinese money. But the Biden campaign refused to tell voters of the donations.

The NLPC even sent a complaint to the U.S. Department of Education flagging the $22 million by anonymous Chinese donors.

Since 2017 alone, when the Biden Center opened and after Joe Biden announced he was running for President in April 2018, the university received over $70 million from China, of which $22 million were listed as “Anonymous.” Federal law requires the disclosure of the source of all donations over $250,000. The complaint also requests referral to the Department of Justice to file an enforcement action seeking compliance and to recoup all the costs of the investigation.

The complaint notes that the Biden Center co-sponsored the 2020 Penn China Research Symposium on January 31, 2020, that included opening remarks by Ambassador Huang Ping, Consul-General of the People’s Republic of China in New York, amid the coverup by China of the pandemic of the coronavirus that originated in Wuhan, China.

“It is apparent that the Biden Center is beholden to China for its operations,” said Peter Flaherty, Chair of NLPC. “This has an insidious effect on shaping the programs it produces.” “These multimillion-dollar donations from China are bad enough,” said Paul Kamenar, counsel for NLPC, “but the flagrant reporting violations over the years are simply outrageous.”

Biden is fully bought and paid for by communist red China.

This is what you voted for, America.

And where is the media? Why were they entirely uncurious about Biden’s corrupt connections with China.