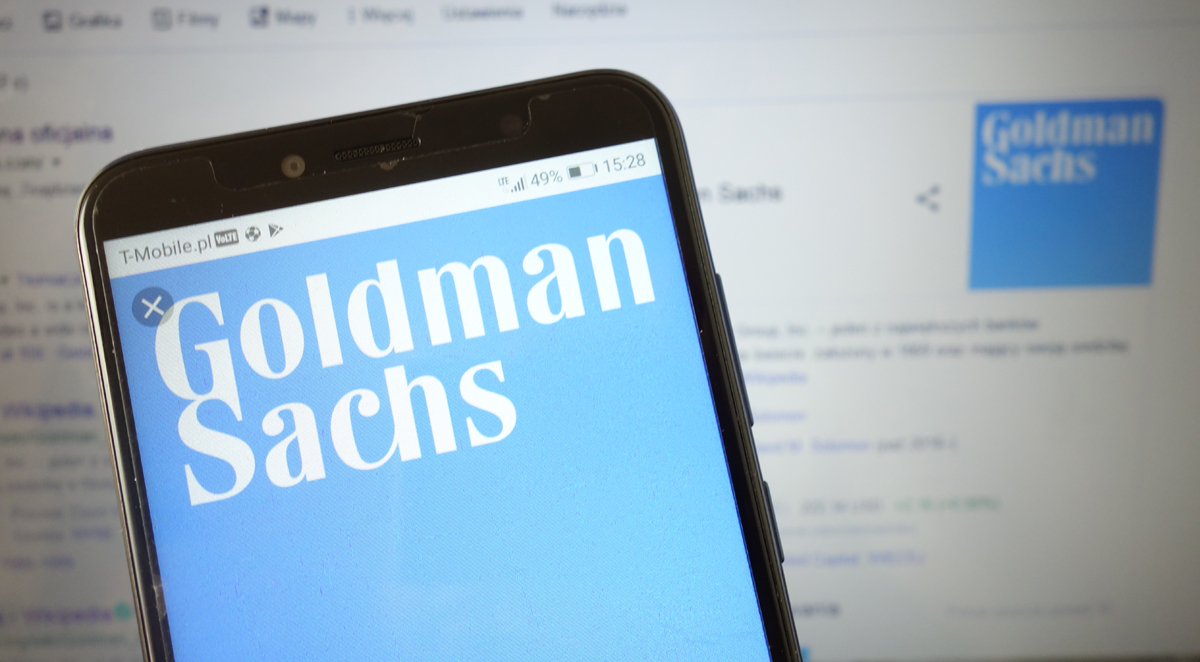 In another sign that Democrats have killed New York in general and New York City in particular, banking giant Goldman Sachs is shutting down its New York headquarters and moving to Florida.

According to reports, Goldman Sachs Group Inc. is now preparing to move one of its top divisions — its asset management arm — to a new base of operations in Florida. Either Palm Beach County or Fort Lauderdale.

Executives have been scouting office locations in South Florida, speaking with local officials and exploring tax advantages as they consider creating a base there for its asset management arm, according to people with knowledge of the matter. The bank’s success in operating remotely during the pandemic has persuaded members of the leadership team that they can move more roles out of the New York area to save money.

Goldman may yet decide against centering asset management in Florida, where it would join a growing list of firms seeking tax and lifestyle advantages. It also may opt for another destination like Dallas, where it has been accelerating its expansion, the people said.

Goldman’s is hardly the only company pulling up stakes in the destroyed city. Billionaire Paul Singer is also closing up shop and moving Elliott Management headquarters to Florida. Others including Citadel, and the Blackstone Group are also beginning the exodus of New York.

Meanwhile, New York is increasing its efforts to penalize people who move out of the state by launching a tax audit of every single resident who files a change of address form. The audits cost resident tens of thousands and New York taxers use a growing list of arcane “rules” to steal more money from those who dare to move out of the failing State of New York.

Talk radio giant Rush Limbaugh, for instance, once told his radio audience that New York City audited his taxes every year for more than a decade after he left the city in the early 2000s and it cost him tens of thousands in legal fees each time.

New York taxes its residents for stay and leaving both.

Time to get out, New Yorkers.