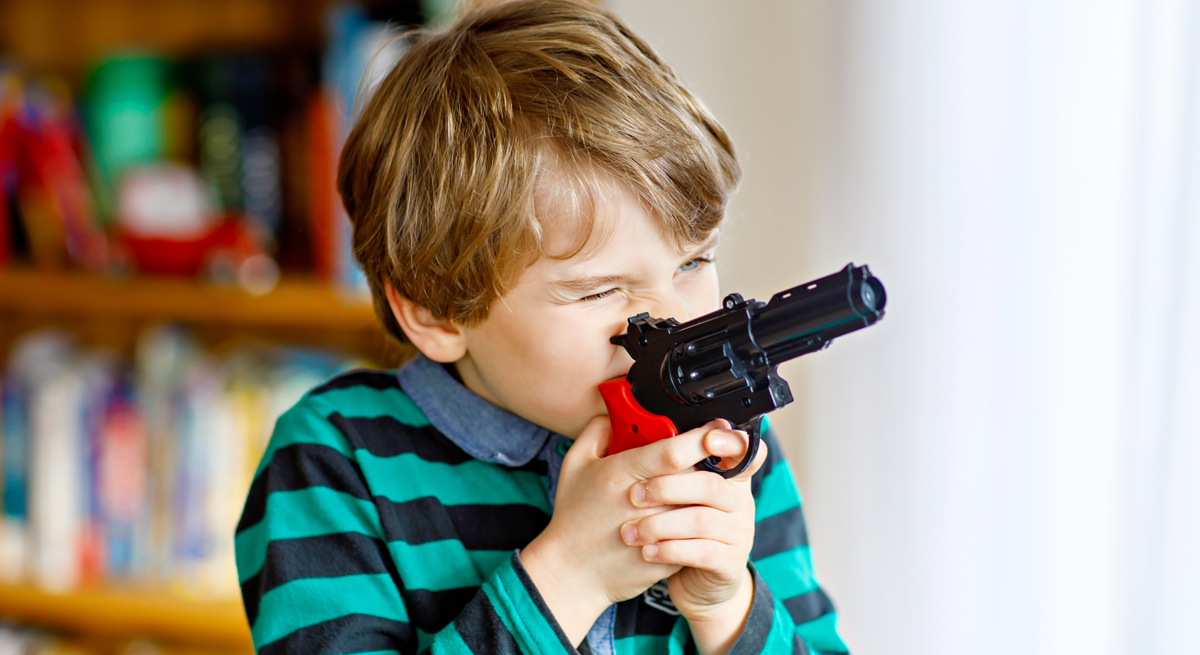 New York City Police raided a woman’s home and thought they bagged a cache of 22 dangerous weapons. But they were later embarrassed to find out the whole pile of them were toy guns.

Last year, the dopes of the NYPD proudly hosted a photo op showing off these daaaangerous weapons and even gathered the detectives and officers who conducted this wonderful raid to stand around their haul. 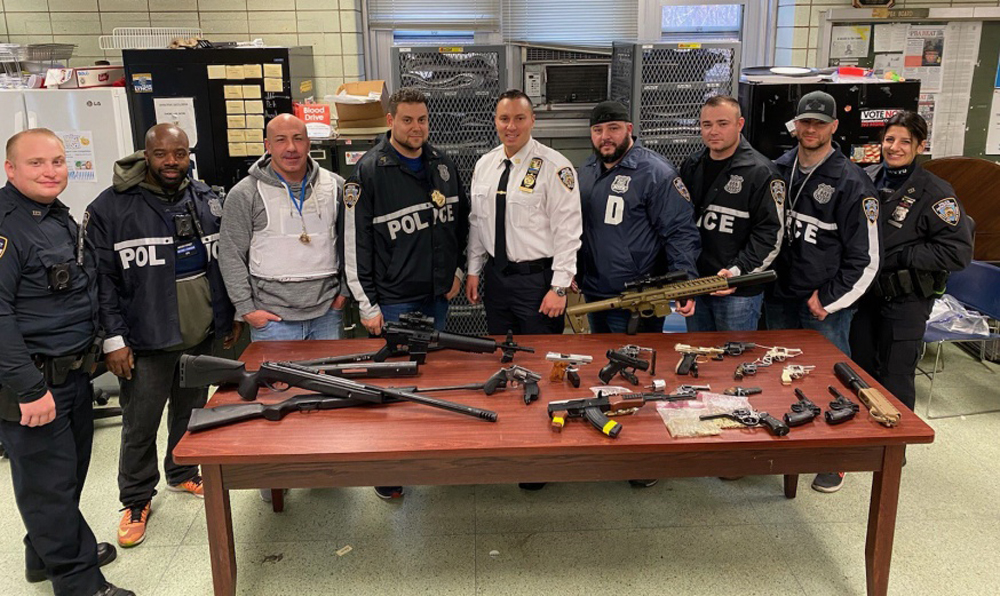 Prosecutors then leveled a slew of charges against the woman. According to the Forrest Hills Post, 31-year-old Elizaveta Zlatkis was arrested and charged with four counts of criminal possession of a weapon, one count of acting in a manner injurious to a child under, 17 and eight counts of violating local law.

But one tiny, little problem was later discovered that made this “bust” look like a joke. All these daaaangerous guns turned out to be toys, fake guns, and air-soft devices. They weren’t actual guns.

It came to light that the woman arrested by the NYPD owned this cache of toys because she had created a little rental business for local rappers who used her fake guns in their rap music videos.

The Queens Daily Eagle later reported that only one of the 22 “guns” was a real firearm. The rest were all toys or were empty shells with no internal parts.

Despite the fraudulent bust, the state is continuing to prosecute Zlatkis and she has fought a thus far, year-long battle against the outrageous arrest.

But Zlatkis has refused to take a plea deal because she refuses to be charged for having toys. And the arrogant prosecutors refuse to drop the charges for fear that doing so validates the accusations that they and the cops are morons for arresting a woman over a bunch of toys.

This is how stupid the hysteria over guns really is.