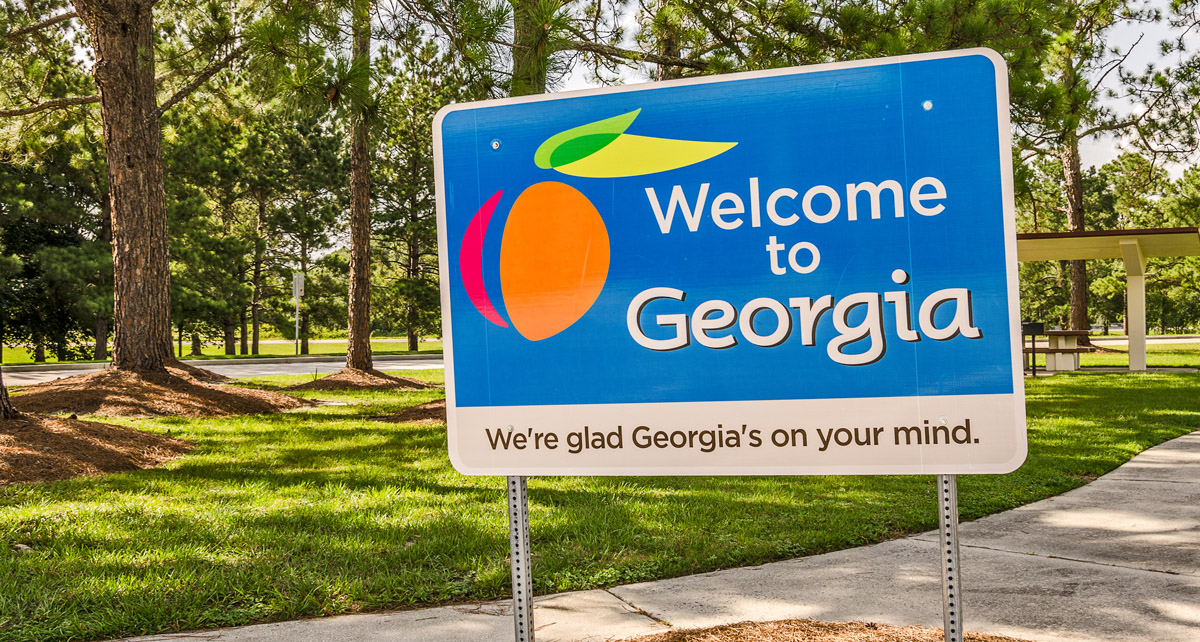 As the control of the U.S. Senate hangs in the balance, polls show that GOP Senators Loeffler and Perdue are barely ahead of their Democrat opponents.

Currently the Republican Party is two seats ahead in the upper chamber, but these two seats could give the Democrat Party a 50-50 split with radical Vice-President Kamala Harris acting as the tie breaker to hand power to the Democrats.

The GOP needs to win at least one of these seats in the Georgia runoff elections, but both would be better.

In any case, two polls find the Republicans ahead of their Democrat opponents.

Two polls were surveyed within the time frame of December 14-16th and released over the weekend. An Emerson College poll showed both Republican candidates- sitting Senators David Perdue and Kelly Loeffler- leading their far-left opponents by identical margins of 51% to 48%. Perdue and Loeffler are running against Jon Ossoff, a perennial candidate, and Raphael Warnock, a controversial left-wing minister with anti-white views.

Another poll commissioned by Trafalgar Group reveals Loeffler with a more handier lead over Warnock, leading the leftist minister by just under seven percentage points. In a rare incidence of a longtime incumbent running behind a newer Senator, Perdue only leads Ossoff by just under 3%, although this threshold of support is above 50%. In the Trafalgar poll, Loeffler leads Warnock by 52.2% to 45.5%, and Perdue leads by 50.2% to 47.5%.

The polls were seriously flawed during that 2020 election, we all know. The pollsters claimed that Joe Biden would win in a landslide. But, if you believe the results of the election at all, Biden just barely squeaked by. He did not win in anything like a “landslide.”

Let’s hope that these polls are just as bad and that the polls undercounted conservative voters in Georgia as badly as they did in the national polls.

This election needs to go to the Republicans Kelly Loeffler and David Perdue both needs to be returned to Washington D.C.