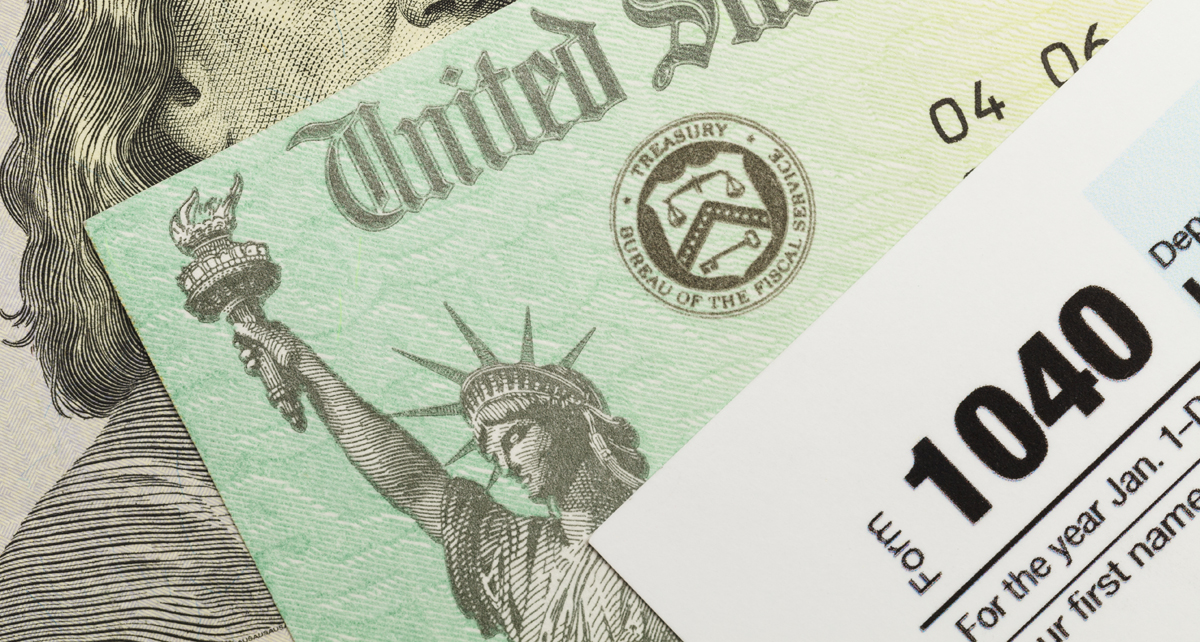 There is nothing that a government doesn’t want to tax, is there? Now, after forcing everyone to stay home due to the coronavirus, governments are moving to tax you if you work from home!

Yes, you read that right… first governments force you to stay home so you can’t go work, then, when companies find a way to let you work from home, the government wants to charge you more for doing it.

The first place to try this ignorant move is Germany where the Deutsche Bank is recommending that the government impose a tax on people who work from home because they “enjoy economic privileges that do not extend to those forced to work in person.”

Per the New York Daily News:

“Remote workers are contributing less to the infrastructure of the economy whilst still receiving its benefits,” analyst Luke Templeman wrote.

In its “What We Must Do To Rebuild” report, Deutsche Bank said such a tax was long overdue. Researchers argued that remote workers don’t make as many daily purchases as in-person workers, therefore they should contribute to the economy in some other way, namely taxation.

“Deutsche Bank estimated that 56% of Americans worked from home at some point during the pandemic. The company ran similar calculations for the U.K. and Germany,” the paper added.

Ah, so here is yet another way that rapacious, unresponsive, and useless government is going to try and steal your money. And you are a fool if you don’t think every do-nothing government on earth is going to love THIS new idea.

And the world wonders why American conservatives as so suspicious of government power and want it limited in size and reach.