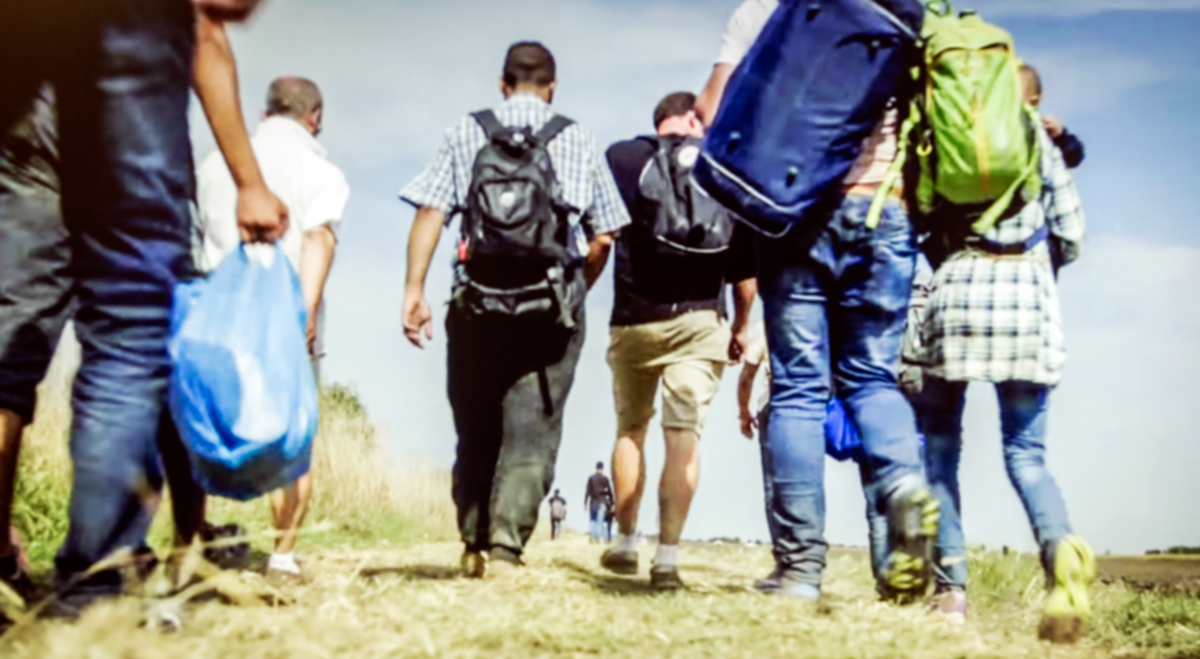 The flood of illegals is already starting as a new caravan of thousands of illegals is forming in Honduras because they expect Joe Biden to become president.

Biden has already signaled that he intends to end all of President Trump’s border security measures and will throw our borders wide open to illegals. And the illegals know it, too.

Thousands of illegals are forming in Honduras and are headed toward Guatemala, then Mexico, and then to the United States.

According to the Wall Street Journal, the migrants have admitted that they gathered because of Biden.

“We have asked God to help us and we believe that the new U.S. government will let us in,” said Bertha Méndez, a 25-year-old homemaker who had been living in a shack made up of plastic sheets and cardboard after heavy rains destroyed her house in the northern municipality of Choloma.

“I travel with eight people and we all think that this is a good opportunity because it is the only thing we have left after having lost everything in the floods,” Ms. Méndez added. She expects to reach the U.S. before the Jan. 20 presidential inauguration.

They know full well that Biden is weak on border security and that he has pledged to allow anyone who wants to come across out borders to do so.

It has already started, folks. Biden’s bid to erase our borders and to flood our country with unskilled labor, and uneducated masses, who are awash with diseases, has begun. And he isn’t even president yet.

This is what he and his extremist, left-wing party want to do to the United States. They want it destroyed.

It has already started.

And from now on these caravans should be called “Biden caravans.”