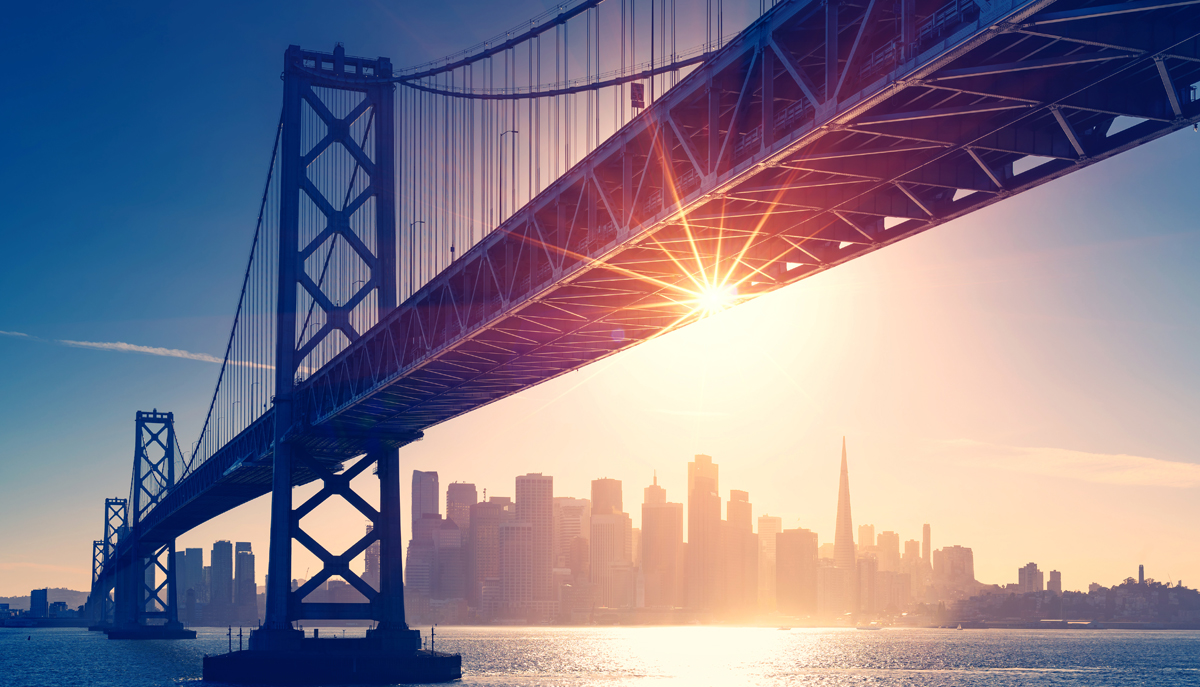 In a new campaign of woke virtue signaling, the San Francisco Board of Supervisors is looking to start each meeting by reading an admission that evil white people stole the Bay area from Native peoples.

A proposal was put before the board to read an acknowledgement that San Francisco sits on land that was once home to an Indian tribe named the Ramaytush Ohlone.

The motion was introduced by Supervisor Hillary Ronen during National Native American Heritage Month, according to the San Francisco Examiner.

“This is a time when we must not only celebrate the diverse traditions, histories and contributions of the Native people but also engage in the critical work of recognizing and repairing generations of harm caused to Native communities at the hands of our own government institutions,” Ronen said.

She said that “it is undeniable that our own City of San Francisco has been complicit in the marginalization of Native people from promoting culturally offensive artwork, statues and monuments that represent the conquest and genocide of Native Americans to the systematic underfunding of Native American Indian organizations.”

A hearing on the motion is scheduled for December.

Here is the absurd Woke statement Ronen wants read to kick off each meeting:

The San Francisco Board of Supervisors acknowledges that we are on the unceded ancestral homeland of the Ramaytush Ohlone who are the original inhabitants of the San Francisco Peninsula. As the indigenous stewards of this land and in accordance with their traditions, the Ramaytush Ohlone have never ceded, lost, nor forgotten their responsibilities as the caretakers of this place, as well as for all peoples who reside in their traditional territory. As guests, we recognize that we benefit from living and working on their traditional homeland. We wish to pay our respects by acknowledging the Ancestors, Elders, and Relatives of the Ramaytush Ohlone community and by affirming their sovereign rights as First Peoples.

This wokeness was brought to the board by local Indian activists, the paper reported.

It is amusing that most Native American cultures claim that no human can “own” the land… and yet they sure want everyone to accept that the U.S. is “their land,” don’t they?