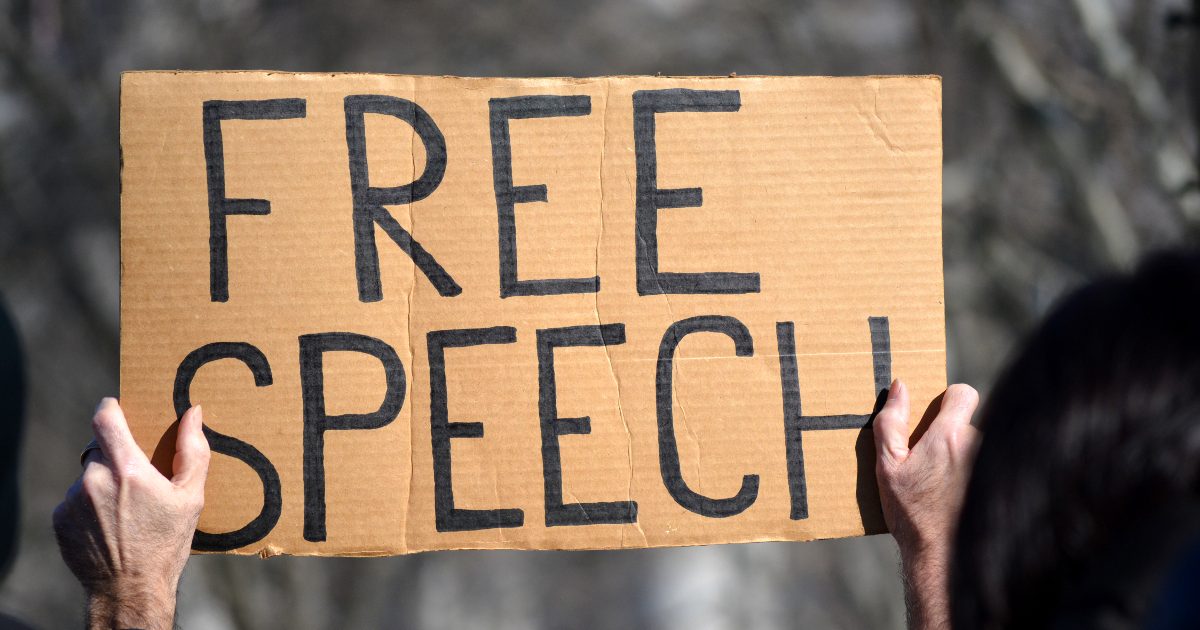 Two victories for free speech were won in Mississippi last week, one at a college and one outside a Jackson abortion mill.

Last week, the Jackson City Council voted unanimously to repeal a noise ordinance that banned protests outside a local abortion mill at the urging of the Mississippi Justice Institute.

The Institute sued the city on behalf of Sidewalk Advocates for Life after the ordinance was put into place in October of 2019.

According to Live Action:

According to WLBT, the ordinance banned people from gathering or meeting outside the entrances of ‘health care facilities’ and banned any amplified noise. Anyone accused of violating the ordinance faced up to 90 days in jail, and a $1,000 fine. While the ordinance does not specifically mention abortion facilities, it was largely put into place to benefit Jackson Women’s Health Organization, the state’s only abortion business.

Andy Taggart, a lawyer who worked pro-bono on the case, said the decision to overturn the ordinance is a victory for free speech: “The city of Jackson has rescinded an ordinance that should have never been the law to begin with, and at least for now, things are set right.”

That was not the only strike for free speech.

After a year of fighting, pro free speech activists also won a battle for their rights at Jones College in Ellisville, Mississippi.

The victory came after Young Americans for Liberty (YAL) and the Foundation for Individual Rights in Education (FIRE) confronted Jones College over its anti-American speech policies. The organizations successfully put an end to the school’s requirements that students obtain administrative pre-approval before “gathering for any purpose” on campus.

Per a press release from Young Americans for Liberty:

The controversy began in Feb. 2019, when student Mike Brown and YAL activist Mitch Strider brought a large beach ball (known as a “free speech ball”) on campus to recruit members for the school’s YAL chapter. Dean of Students Mark Easley and Chief of Campus Police Stan Livingston arrived on the scene, ordering Brown to accompany him to Livingston’s office, where Brown was told he should have been “smarter” than to gather without the school’s permission. Ten months later, the Department of Justice released a 14-page statement of interest comparing the school’s speech policies and harsh treatment of Brown to Oceania, the fictional dystopian superstate in George Orwell’s Nineteen Eighty-Four.

“Young Americans for Liberty exists to promote the idea that We the People, not government, are best equipped to solve society’s problems,” said YAL President Cliff Maloney. “Unfortunately, school administrators often censor our students’ efforts to do just this on college campuses. That said, we are thrilled to see Jones College embracing policies that will respect the First Amendment rights of all students.”

The college has now repealed its policy following a settlement announced last Wednesday.