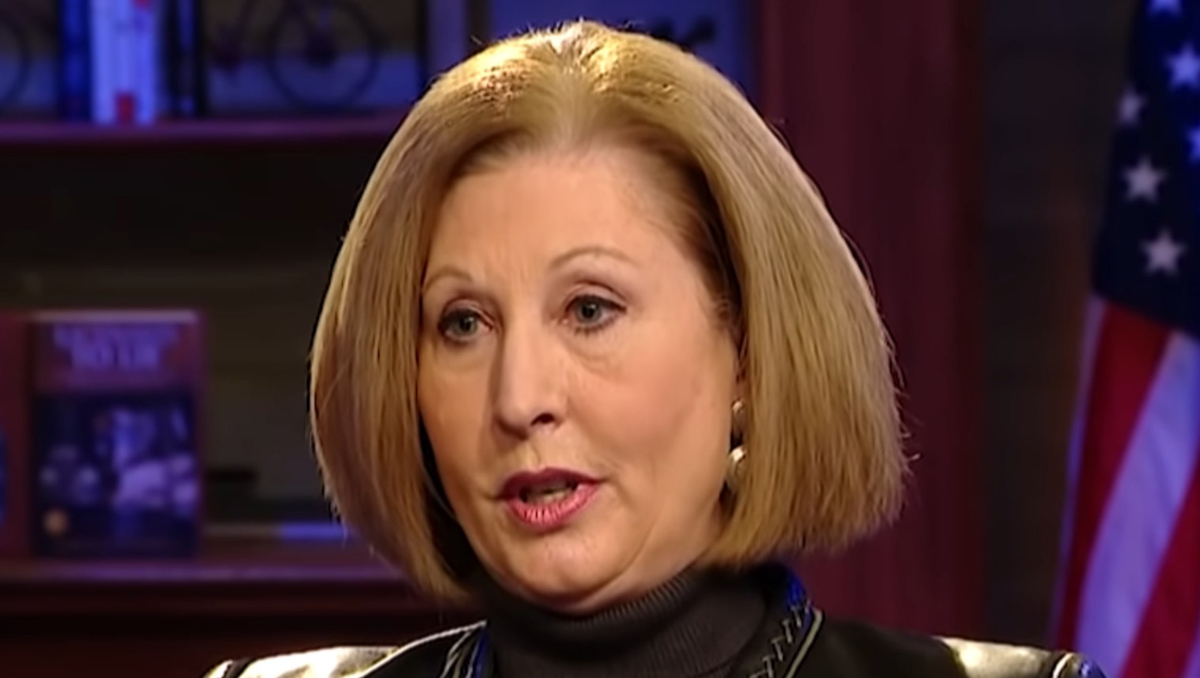 Powell has been making a lot of claims of likely election fraud in a number of locales, but thus far she has not revealed a whole lot of proof. Granted, as an attorney and not a government official, she is forced to keep any possible proof close to the vest until she is ready to present it in a court case.

Still, she has been making an awful lot of accusations and team Trump is clearly getting skittish over her proclamations. So, Trump’s lawyers are now reminding everyone that Powell was not a contracted member of the Trump election investigation team.

A statement from lead Trump attorney Rudy Giuliani, and Trump legal adviser Jenna Ellis said: “Sidney Powell is practicing law on her own. She is not a member of the Trump Legal Team. She is also not a lawyer for the President in his personal capacity.”

According to the Washington Examiner: “Sidney has made these claims, but she has not shown, to my knowledge, evidence to support them — not to the campaign and not to the White House. … I don’t know anyone who has seen the evidence,” one senior administration official told the Washington Examiner. “Where is that evidence? The more she goes out there, the more it overshadows the legitimate problems. … The problem with this stuff is that you got so over-the-top, and you overshadow the illegitimate improper things that were done.”

Also, Breitbart News reports that the impetus for the statement is that Powell has gone much farther in her claims and her investigations than the Trump legal team wanted to go in its own investigations.

It is likely that Powell’s latest claims about fraud in Georgia spurred the statement by the Trump team. Most especially her accusation that Republican Gov. Brian Kemp was in on what Powell called a “crime.”