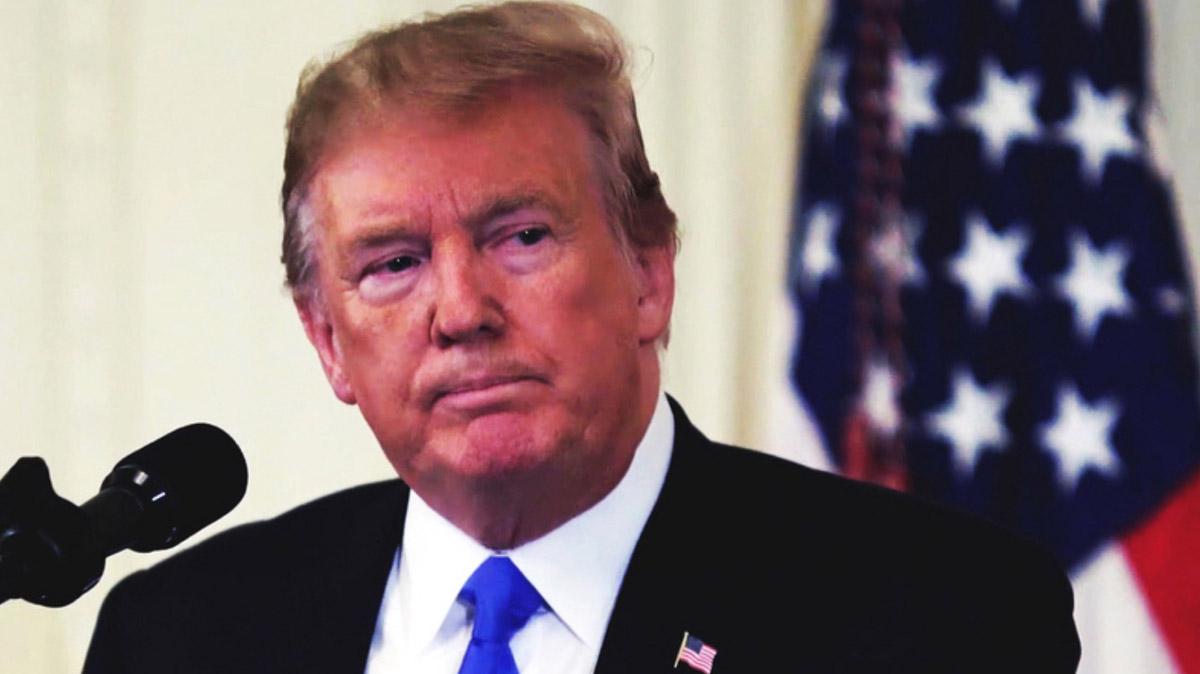 As liberals continue to say that Georgia will turn blue and go to Biden, news has emerged that thousands of military ballots have still not been counted. And most of them will be for Trump.

But the state still hasn’t counted its military ballots.

Military ballots have a later due date in the Peach state. Members of the military have until Nov. 6 to get their ballots postmarked.

According to state officials, the state may have as many as 9,000 ballots from members of the military serving overseas.

Florida Republican Rep. Matt Gaetz said that the military ballots in Georgia will be the key to Trump’s victory there.

The military ballots will be key in Georgia.

Will Georgia count those ballots?

Only if America holds their feet to the fire.