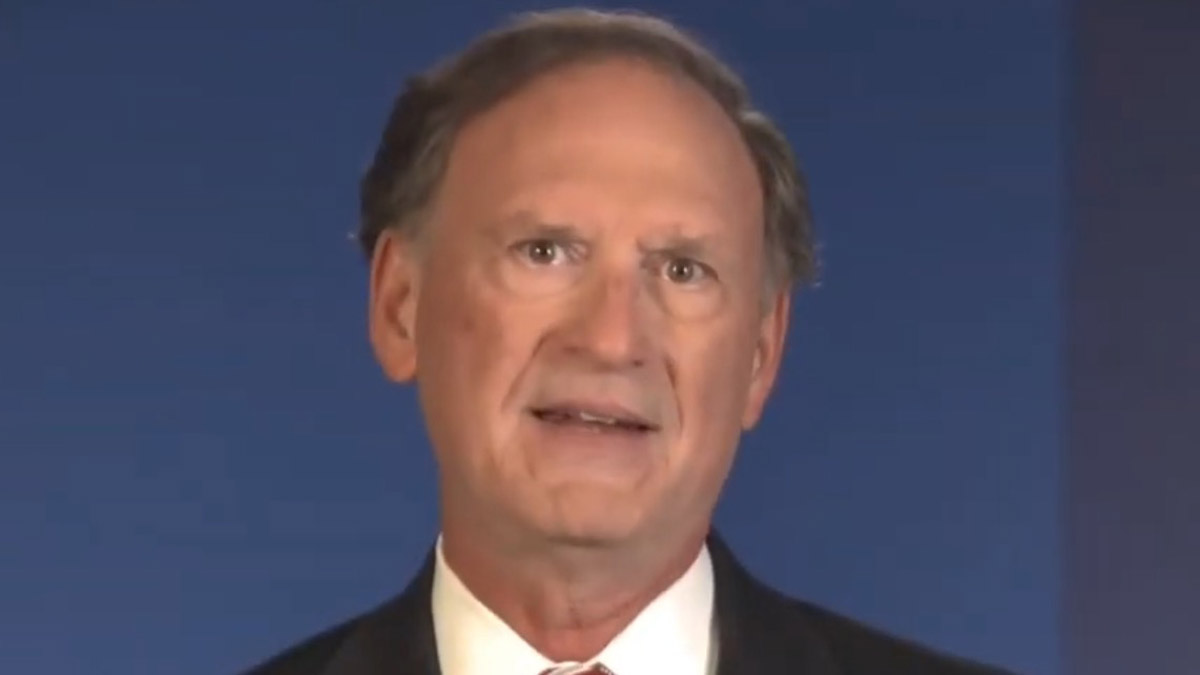 Supreme Court Justice Samuel Alito said on Thursday that he was utterly shocked at the loss of American liberty thanks to the coronavirus. In fact, Alito worried that religious liberty in particular was “in danger of becoming a second-class right.”

Alito made his comments during last week’s conference of the conservative law group, the Federalist Society.

“Nevada was unable to provide any justification for treating casinos more favorably than other houses of worship,” Alito said, referring to a recent Supreme Court case in which the court rejected a request by a church to block state restrictions that subjected houses of worship to a 50-person limit, while allowing casinos to operate at 50 percent of their fire-code capacities.

“Religious liberty is in danger of becoming a second-class right,” he said.

“You can’t say that marriage is a union between one man and one woman,” Alito continued. “Until very recently that’s what the vast majority of Americans thought. Now it’s considered bigotry.”

“Tolerance for opposing views is now in short supply,” Alito said, particularly in law schools and the “broader academic community”

He said a number of recent law school graduates have claimed they face “harassment” and “retaliation” for any views that go against “law school orthodoxy.”

“In certain quarters religious liberty has fast become a disfavored right,” he said. “For many today, religious liberty is not a cherished freedom. It’s often just an excuse for bigotry and it can’t be tolerated even when there’s no evidence that anybody has been harmed.”

“The question we face is whether our society will be inclusive enough to tolerate people with unpopular religious beliefs,” he said.