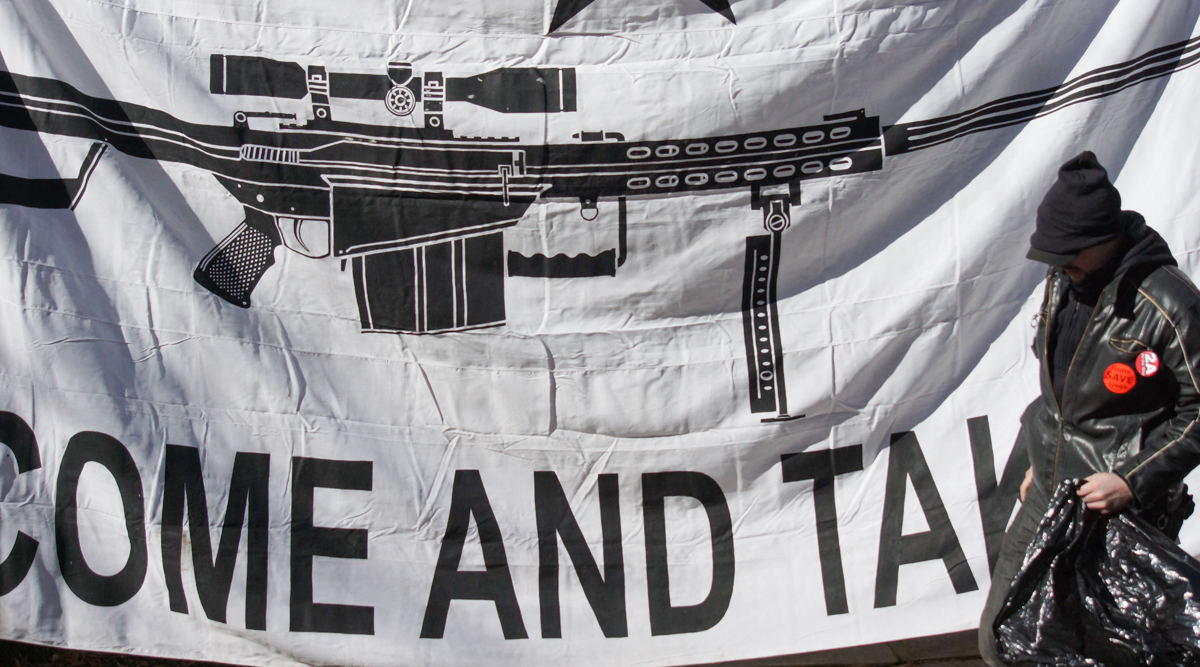 Support for tough gun control is falling across the country according to Gallup which found that support for gun control measures is at its lowest since 2016.

In its latest poll, Gallup found that support for tough gun control laws is down seven points since it polled on the question just last year. Worse for the gun banners, it is down ten percent since 2018.

In the absence of a high-profile mass shooting in the U.S. in 2020 and amid the coronavirus pandemic, civil unrest related to racial justice issues and the contentious presidential election campaign, Americans are less likely than they have been since 2016 to call for increased gun control. The latest majority (57%) in the U.S. who call for stricter laws covering the sale of firearms marks a seven-percentage-point decline since last year. At the same time, 34% of U.S. adults prefer that gun laws be kept as they are now, while 9% would like them to be less strict.

Gallup has been tracking the public’s views on this measure since 1990, when a record-high 78% of Americans supported stricter laws for gun sales as the nation’s crime rate was rising. A majority of Americans held that position until 2008. Support then fell to a low of 43% in 2011, when an equal number said gun laws should be kept as is, but calls for stricter laws increased sharply to 58% in 2012 after the massacre at Sandy Hook Elementary School in Newtown, Connecticut.

This may not be entirely surprising. After all, gun sales have been soaring for more than a decade. As soon as gun grabber Barack Obama won the presidency in 2008, gun sales have been on an upward trajectory. And the Democrat-sponsored riots in cities across America has only accelerated that trend.

It is estimated that more than seven million Americans have become first-time gun owners in just the last year. Would they want to vote against their own rights?

People don’t often vote against things they are already doing!