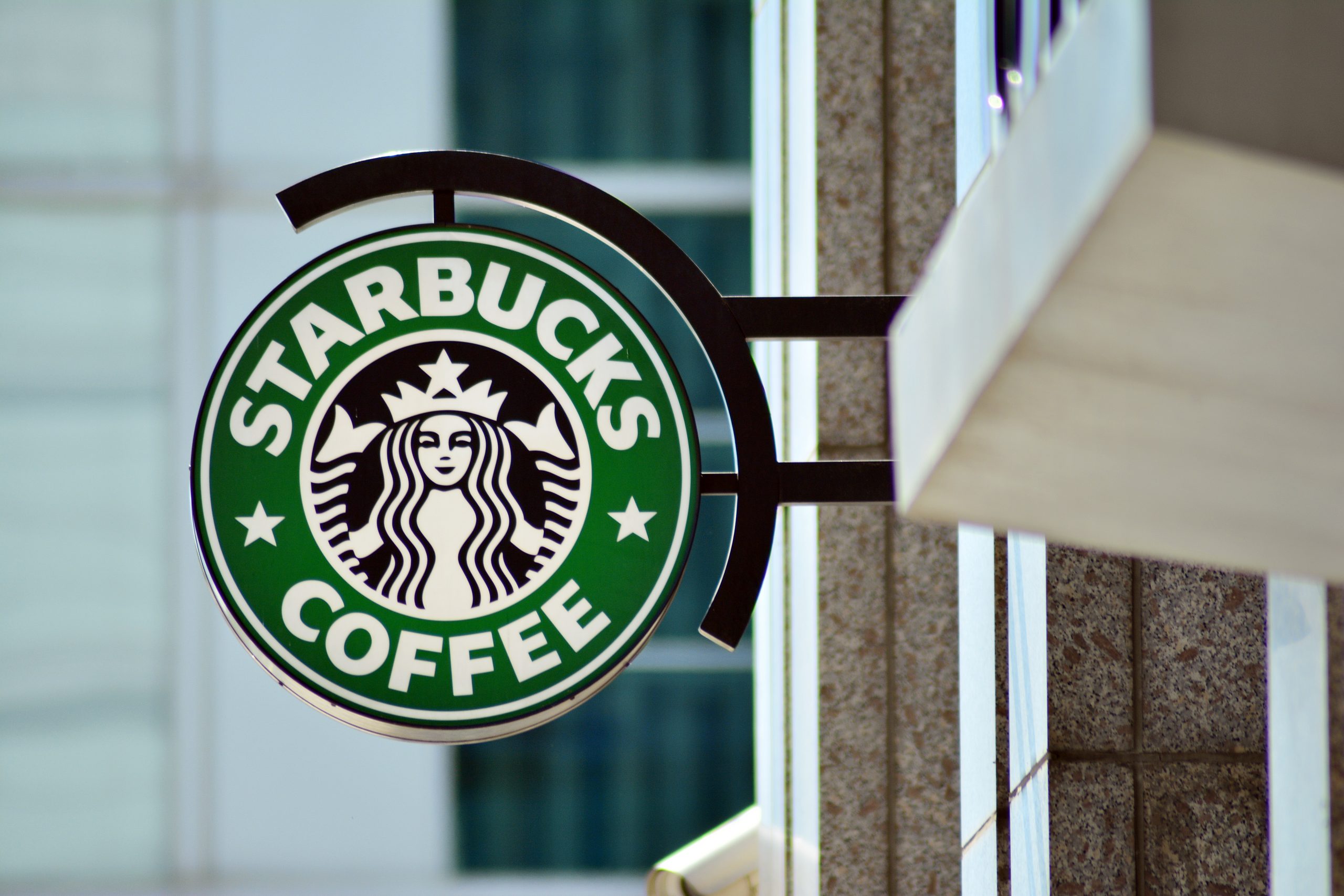 A New Jersey Starbucks employee claims that she was fired because she refused to wear a gay pride t-shirt at work due to her religious beliefs.

Betsy Fresse who worked at Starbucks in Hoboken, N.J., has filed a lawsuit against the coffee giant. She says that Starbucks told her that she was fired because “her comportment was not in compliance with Starbucks’ core values.”

“We enforce these values when we embrace inclusion and diversity, and welcome and learn from people with different backgrounds and perspectives,” Freese says that her termination notice read.

By that, she understood that because she did not agree with Starbucks’ support for gay rights.

In June 2019, she and other staffers attended a meeting in the store manager’s office where, she claims, she saw a box of Starbucks Pride T-shirts on the floor by his desk. After the room cleared out, Fresse asked the manager if she would be required to wear the shirt during her shifts. According to Fresse, he said she would not.

But, per her suit, which was filed last week in the U.S. District Court for the District of New Jersey, she was contacted by Starbucks’ ethics and compliance helpline several weeks later regarding her request to be exempt from wearing the Pride shirt. She explained to the ethics and compliance representative that she did not want to war the Pride shirt “because her religious beliefs prevented her from doing so,” the suit states. Then, on Aug. 22, 2019, Fresse was notified she was being terminated because “her comportment was not in compliance with Starbucks’ core values.” According to her notice of separation, when she was handed a Pride shirt — which Starbucks maintains employees were not required to wear — Fresse said she didn’t want to wear it and that her co-workers “need Jesus.”

Fresse claims that her ultra-woke store manager demanded that she wear the gay pride shirt, but she refused.

NBC added, “Being ordered to wear a Pride shirt as a condition of employment, the suit alleges, ‘would be tantamount to forced speech and inaccurately show her advocacy of a lifestyle in direct contradiction to her religious beliefs.'”

“Mrs. Fresse hold the personal religious belief that all people need Jesus,” the lawsuit says. “Mrs. Fresse believes that every Christian is called to love and treat everyone with respect and compassion, irrespective of their religious or other beliefs.”

Fresse charges Starbucks with unlawful discrimination. Naturally the company says that the lawsuit is “without merit.”