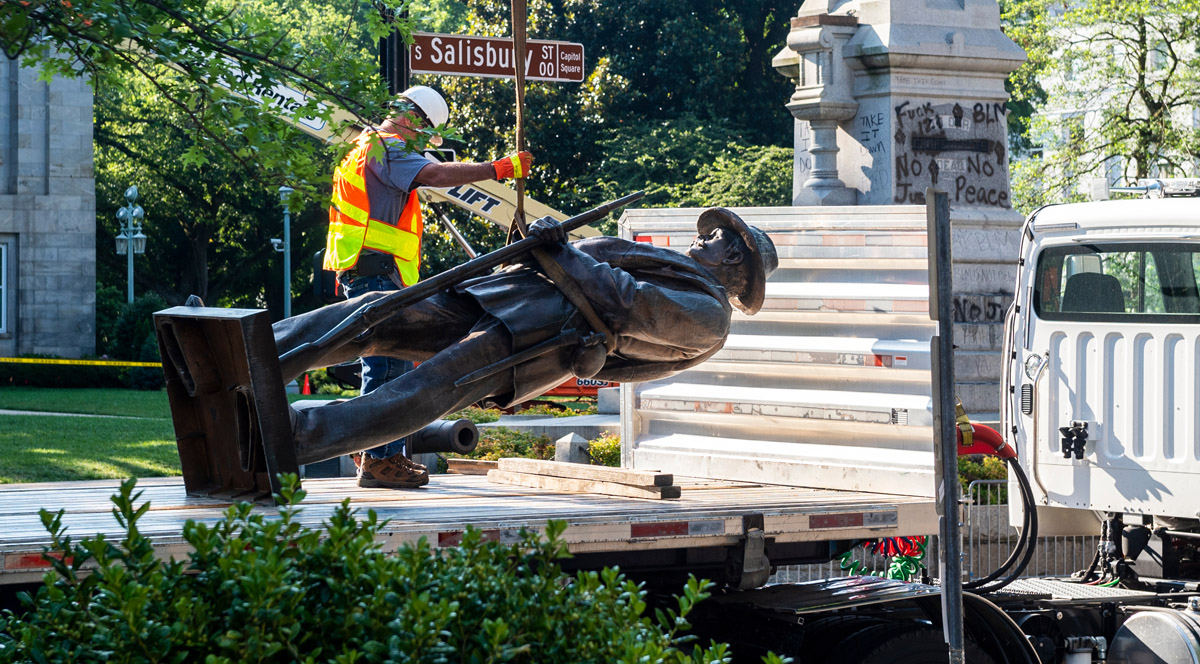 Voters in six counties in Virginia went to the polls last week and voted NOT to tear down their Confederate monuments. How much you want to bet their voice is ignored?

The six counties were all rural counties, but in four of them, 70 percent of the voters told their leaders that they want the monuments to stay.

The resolutions — which are unfortunately non-binding — were added to the ballots because the Democrat infested state legislature removed language from state law that made it illegal to destroy war monuments (any war monument, not just Civil War monuments).

“The county vote was an advisory referendum. It is still up to the Board of Supervisors to determine whether to remove the monument,” Halifax County Supervisor William Clairborne told the Virginia Star news website.

These sorts of measures would generally inform legislators what their voters think about the issue. But politicians no longer much care what their voters think about anything and they now commonly run their jurisdictions on what hardcore, anti-American outlets such as Twitter, Google, and Facebook say about things. Or they run and hide and bend to the will of domestic terror outfits such as Black Lives Matter.

You can bet that these referendums will eventually go ignored by the rulers.

Despite the track record of our governments, Tazewell Supervisor Mike Hymes tried to pretend that he heard the voters and will follow their wishes. “Whatever citizens say is where I am going,” he said through gritted teeth.

All it will probably take is a Black Lives Matter protest and a few tweets to miraculously change his mind.