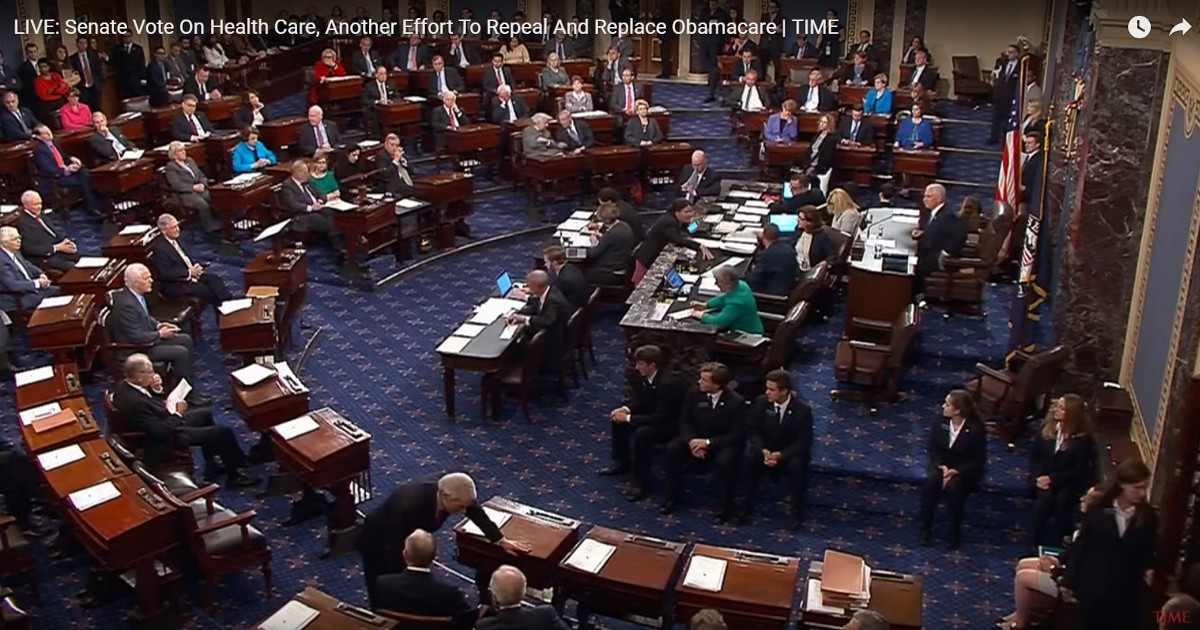 The GOP has officially gained its 50th seat in the U.S. Senate for the coming session now that Alaska Republican Dan Sullivan has been re-elected. Now, it all comes down to Georgia.

The race in Alaska was called by several networks when the vote counts in Alaska made it obvious that the Democrat challenger could not overcome Sullivan’s lead.

Sullivan’s race is one of the few that polling firms got right in that he was predicted as ahead in the race the whole time. Now that the counting is practically finished, he is revealed as the winner.

But Sullivan’s win makes the Democrat hopes of taking over control of the U.S. Senate just that harder to achieve.

There are two more Senate races to be determined. The two January 1 run-off elections in Georgia have yet to be determined. Sen. Kelly Loeffler and Sen. David Perdue did not win 51 percent plus of the vote on Election Day and will face their Democrat opponents all over again on January 5.

If either or both these U.S. Senators lose to a Democrat, the balance of power in the upper chamber could switch in Washington D.C.

But these are the only seats left to be determined and the once sure proclamation that the Democrats would be taking the Senate has now diminished to near impossibility.

If the GOP wins both the Loeffler and Perdue elections, the Democrats are shut out of power in the Senate once again.

However, if the Democrats win both, then the Senate will be 50-50 and if Biden does become president, any tie vote can be tipped to the Democrats by a Vice President Kamala Harris.

That is how important these two elections are, folks.