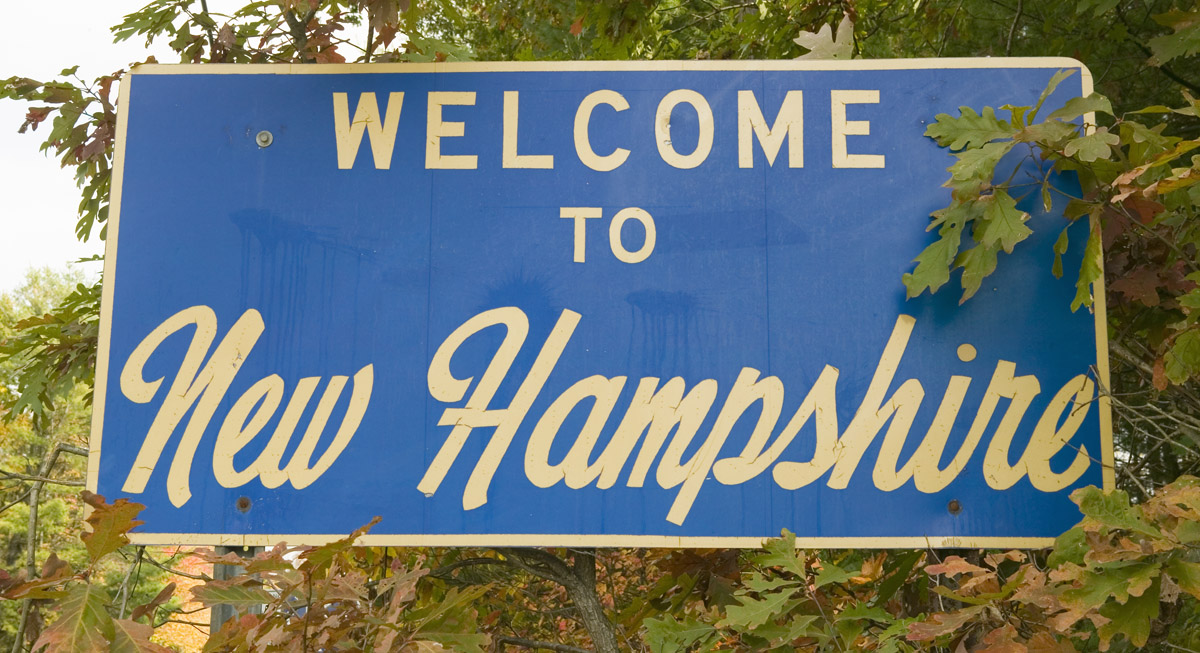 Voters in New Hampshire handed the Democrat Party a stunning defeat this year by re-electing a GOP governor, and handing control of the state’s Senate, House, and Executive Council to the GOP locking the Democrats out of power completely.

First came a third term for GOP governor Chris Sununu who easily won with 65 percent of the vote last Tuesday. While that was not unexpected — Sununu is very popular in the state — what was not expected was that voters would also hand the Republicans huge victories in the rest of the state’s legislative bodies!

Gov. Sununu expressed gratitude for the victory, and those of his fellow Republicans, by tweeting: “I am pleased that Granite State voters rejected the DC style politics that had crept into the State House these last two years. I am excited to get to work with our new Republican majorities to deliver results for the people of this state.”

This officially makes the second state that the GOP has taken away from the Democrats for control of a state government this year. The other state so far was Montana where Republicans now have majorities in both legislative branches and the governorship.

Several other states still hang in the balance as votes continue to be counted.

The result thus far makes 23 states where Republicans control the whole of the state’s governmental offices and 15 states where Democrats have all three branches in their control. 12 states currently have divided control.

Eighty-six state legislative chambers held elections in 2020, according to Ballotpedia.