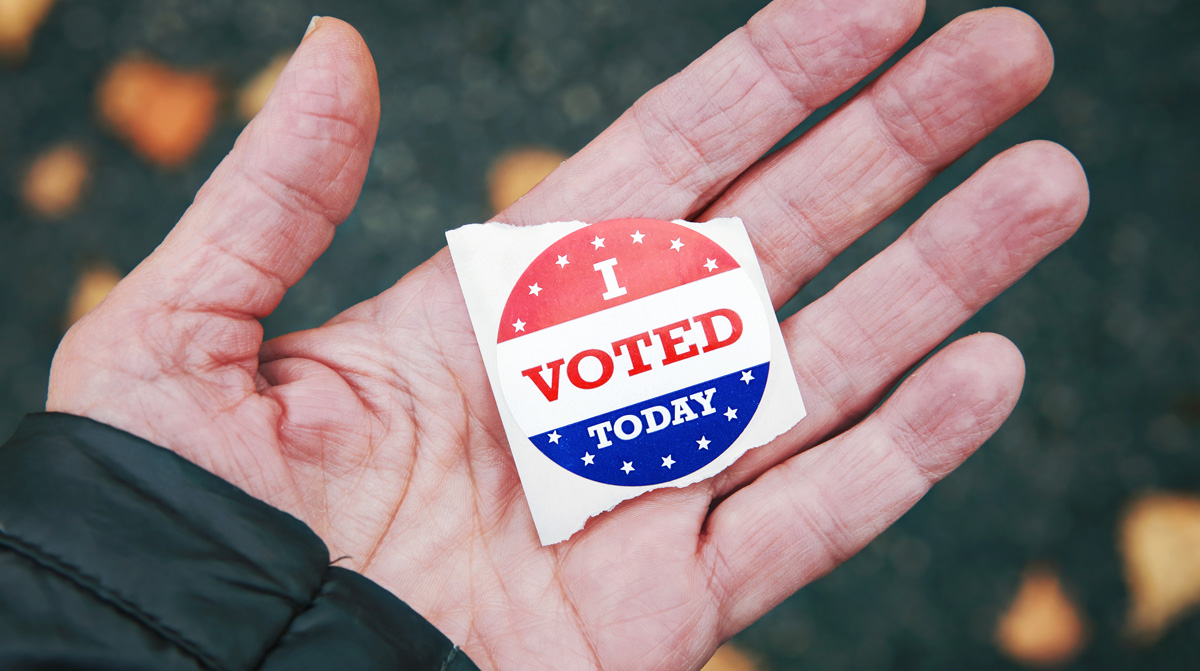 One thing is sure, Americans were extremely excited to vote in 2020. In fact, the turnout percentage was higher than it has been for well over 100 years.

Now that Election Day is done, it is clear that the percentage of Americans that voted in 2020 was higher than it has been since the year 1900.

Indeed, more voted this year than during the historic election of 2008 when Barack Obama enjoyed an amazing turnout. It looks like more than 138 million Americans voted by November 3, 2020. And once everything is all said and done, it will be closer to 160 million.

The record voter turnout in 2020 was buoyed by more than 100 million ballots cast during the early voting period, according to data from the NBC News Decision Desk and TargetSmart, an analytics firm. The number of ballots cast in 2020 by mail or in person before Election Day more than doubled that of 2016.

Overall, Democrats had an early vote advantage heading into Election Day with 43% of early or absentee votes compared with Republicans’ 37%. While more Democrats than Republicans voted early by mail, more GOP voters cast ballots early in person than Democrats.

In addition, whoever ends up winning the presidency, it is clear that both sides were extremely motivated to get out and vote.

Instead, those Democrats who won — including Biden if he did — hit the winner’s circle by scant margins in any district that was at all competitive. Indeed, the Democrats lost House seats when many “experts” were claiming that the left-wing party was going to win 15 seats or more.

Further, the Democrats have failed to take control of the U.S. Senate. This is good news because if Joe Biden does win the White House, the Senate will serve as a major check on his extremist agenda.

All in all, this election show that the United States is extremely — yet nearly equally — divided.