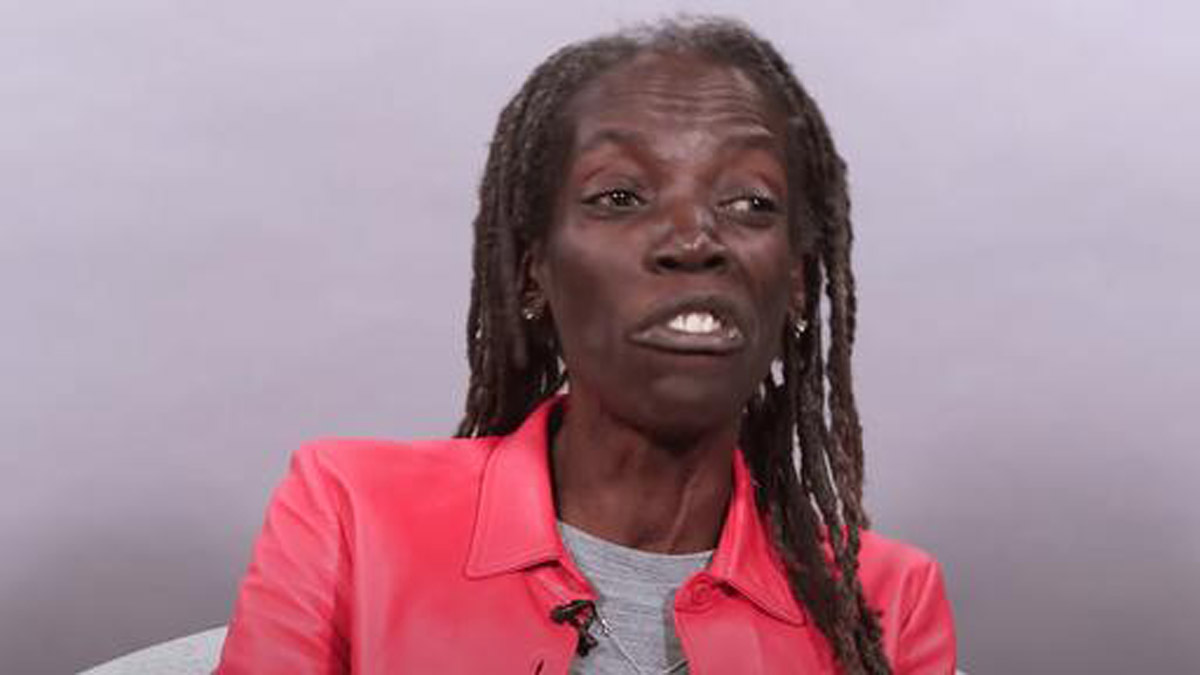 Socialist, anti-police Portland City Commissioner Jo Ann Hardesty caught criticism last week for calling 911 to demand that the cops come to force her Lyft driver to roll up his window. No, really.

Hardesty, who has frequently scolded Portlanders for calling 911 too often, called the emergency number herself on Nov. 1 when she got into an argument with the hired driver over his open car window, Oregonlive reported.

Lyft driver Richmond Frost of Beaverton, Oregon, picked the councilwoman up on Sunday night, Nov. 1, for what should have been a thoroughly routine trip. Frost has performed more than 18,000 pickups in his four-year Lyft career.

But then came Hardesty.

“She was not a pleasant person,” Frost told the media. “That has nothing to do with her political position as a Portland council person. I’m out here doing my job. She was very disrespectful to me, made me uncomfortable. I don’t feel like I have to sit in a car for anyone to have to argue unrelentingly and be rude and abusive, telling me what I have to do in my own vehicle.”

Imagine that. An arrogant, privileged Democrat who was “not a pleasant person.” Whodathunk it?

The trip started off badly when Hardesty was not in the place she told Lyft she would be waiting. Frost eventually found her after calling her to find out where she went. Hardesty already had an attitude right then.

Hardesty then noticed that two windows were open a crack and she wanted them closed. But Frost told her that it is a Lyft policy to have the windows open a crack to allow airflow because of the coronavirus, especially since a driver cannot be six feet away from a fare.

But that was not good enough for haughty Hardesty. She demanded he close the windows despite any coronavirus rules.

“I did say, ‘It’s for my safety and your safety.’ But that was like pouring gas on her fire,” Frost said. “She demanded that I close that window right now. She was kind of ballistic at that point.”

At that point, Frost realized that the ride was not going to work out, so he pulled over to a gas station, told her the ride was canceled and asked her to get out. Naturally, she refused, so both parties resorted to calling the police.

“Well, I’ve got a Lyft driver that decided he would just drop me off at a filling station. Well, I’m not getting out of the car, in the dark, at a filling station, not happening – all because I asked him to put the window up. I’m not leaving,” Hardesty is heard telling 911 on a recording.

The emergency dispatcher told Hardesty that she was misusing 911 and that she was not reporting any legal crime.

Regardless, Hardesty refused to budge from the car until the police came. Then another Lyft car she ordered arrived and she left.

This is the same woman who wants to defund the police and she is calling them for this silliness.