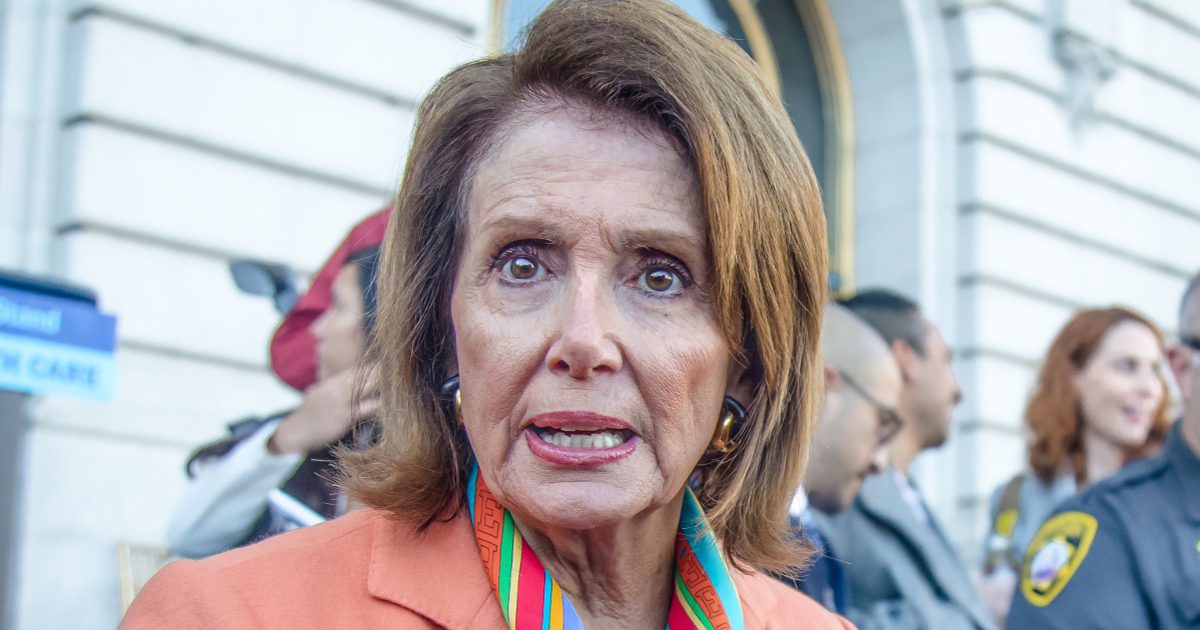 As Democrats seek to shut the nation down again to “stop” the spread of coronavirus, Nancy Pelosi is set to host a massive dinner for the few new members that won election last week.

Talk about hypocrites. They want us little people shut down and forced to stay in our homes, they want to shut down our restaurants, and places of work, yet they are hosting lavish dinners for each other.

.@SpeakerPelosi told me it’s safe. “It’s very spaced,” she said and there is enhanced ventilation and the Capitol physician signed off. pic.twitter.com/ZXjf72lnrP

As Hotair noted: “Looks like the sort of barely “distanced” wedding reception that might get you fined or arrested in a lot of American states right now for violating indoor capacity limits.”

Meanwhile, Democrats are shutting down their states all over again.

Both the City of Chicago and the State of Illinois is again shutting down, for instance. Both Chicago Mayor Lightfoot and Illinois Gov. Pritzker claim they are “saving lives.”

But that hasn’t stopped these hypocrites from joining throngs on the streets to celebrate the thus far un-certified Joe Biden presidency.

Here is the morbidly obese Gov. Pritzker wandering the crowded streets of Chicago in celebration after Biden’s “election.”

Even more hypocritical, Lightfoot put video of her street celebration right on her own Twitter feed!

This is a great day for our city and our country. We are taking our democracy back. #BidenHarris2020 pic.twitter.com/OAZQPd1r4y

Now that is hubris.

But, you know, all us “little people” need to shut up and stop questioning our betters.