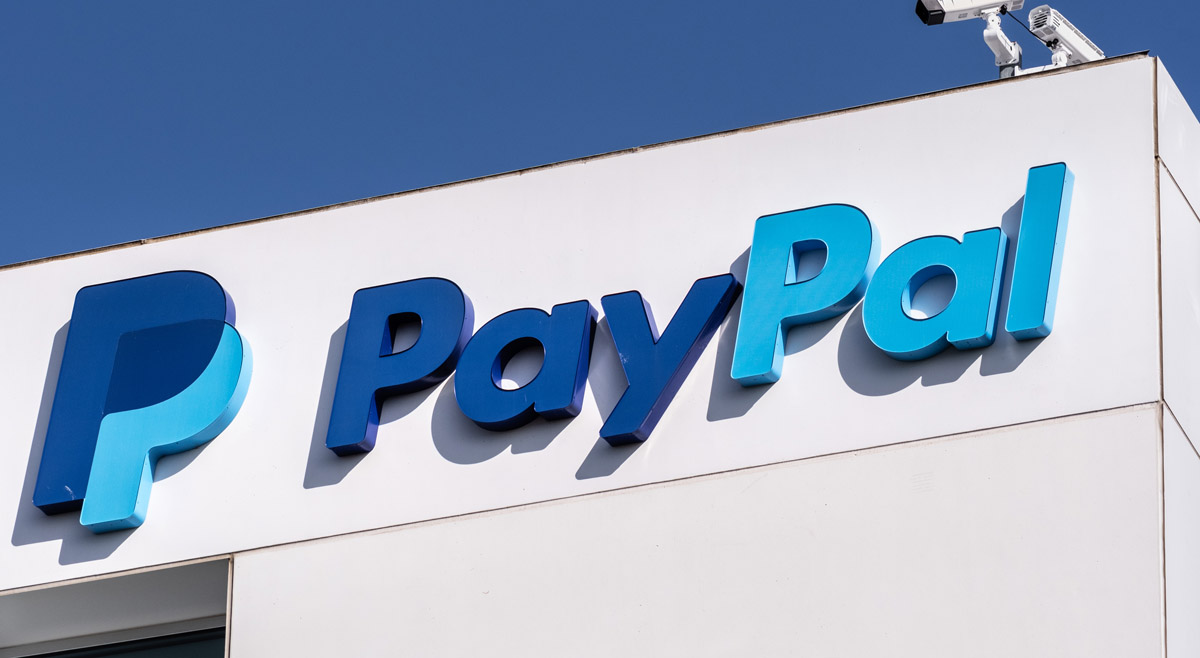 The Ruth Steinert SPCA animal shelter near Marstown, Pennsylvania, was told by PayPal that it “violated” its rules by raising $11,000 from a perfectly legal gun raffle and now PayPal is keeping the cash as punishment.

The animal shelter, situated in a rural area north west of Philadelphia, has taken to holding more fundraisers online because of coronavirus restrictions, and the recent gun raffle is a perfect example of those efforts.

Gun raffles are 100 percent legal in Pennsylvania as long as the rules and laws are followed — which the SPCA outlet did.

But now PayPal is claiming that a gun raffle — despite that it is perfectly legal — breaks its “rules” and the online banking service is going to keep the animal shelter’s $11,000 as a “fine” for breaking the rules.

According to the email received by the SPCA attributed to a “Brian” who claims to work for PayPal’s “Executive Escalations office,” stole the SPCA’s money citing violations of PayPal’s “Acceptable Use Policy,” and calling the absconded cash as a fee for “damages” done to PayPal.

“We believe PayPal acted in good faith and in accordance with the User Agreement when denying you access to our services and debiting your Account Balance as reasonable measures to recover damages in accordance with our AUP,” PayPal representative “Brian” told the SPCA.

The money would have gone to cover the cost of surgery and healthcare for the animals that the shelter takes in.

This is what the left’s plan is going forward. If you do anything remotely “conservative” (like celebrate legal gun ownership) they will cancel you from society. Cancel your bank accounts, fire you from jobs, refuse to allow you to enter colleges, ban you from the Internet…. unless you do their bidding, your life will be diminished to the full extent of their power to do it.

Meanwhile… Republican politicians sit back and do nothing.