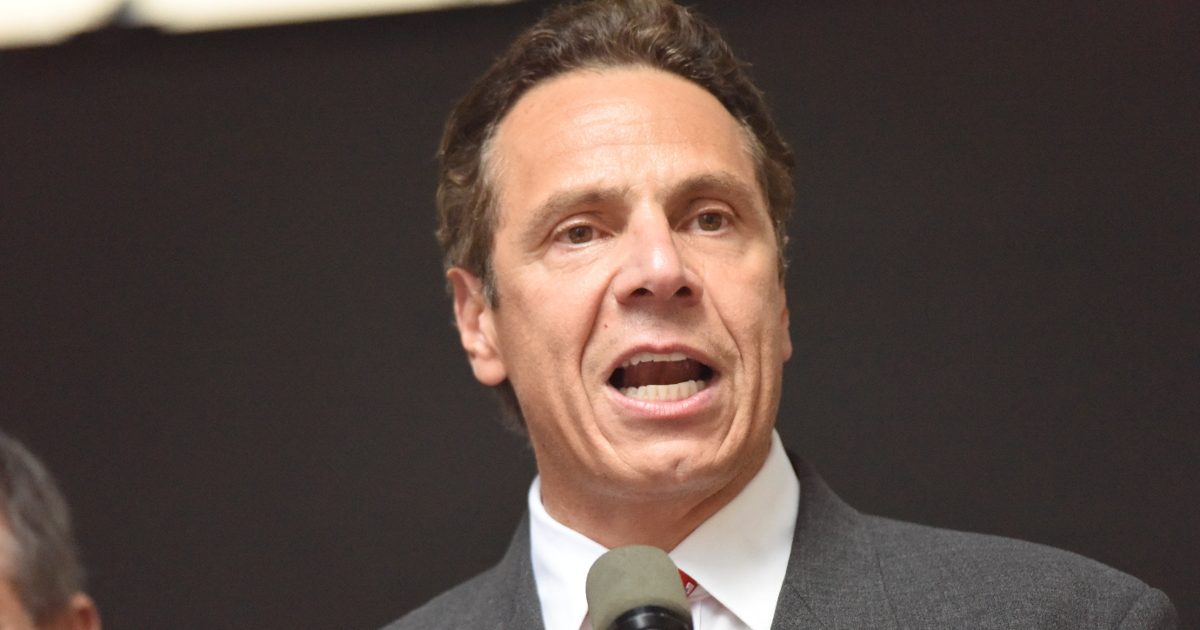 New York’s Democrat Governor Andrew Cuomo was furious that a possible vaccine for COVID-19 was announced on Monday and said it should be halted until Biden takes office despite how many lives it might save if distributed earlier.

Clearly, Cuomo doesn’t care how many people die as long as he can credit Joe Biden with the vaccine at a later date, instead of giving Trump credit now.

Cuomo was on Good Morning America Monday, with Clinton operative and “journalist” George Stephanopoulos, when the matter of the possible vaccine announced by Pfizer was raised.

This vaccine was terrible news, as far as Cuomo was concerned.

“The good news is the Pfizer tests look good and we’ll have a vaccine shortly. The bad news is that it’s about two months before Joe Biden takes over and that means this administration is going to be implementing a vaccine plan,” Cuomo blurted out.

He then attacked Trump saying the “Trump administration is rolling out the vaccination plan and I believe it’s flawed. I believe it learns nothing from the past. They’re basically going to have the private providers do it and that’s going to leave out all sorts of communities that were left out the first time when Covid ravaged them.”

Cuomo went on to lie about Trump actual response to the COVID crisis. He then lied saying that the Trump roll out would “bypass” poor communities despite that he offered no proof whatever of his claim.

The leftist gov. also admitted that he is colluding with other left-wing governors to try and destroy the roll out and hold it up until after Biden takes office.

“I’ve been talking to governors across the nation about that. How can we shape the Trump administration vaccine plan to fix it or stop it before it does damage,” he said.

This from the gov. whose policies directly killed thousands of senior citizens in the early months of the COVID crisis.