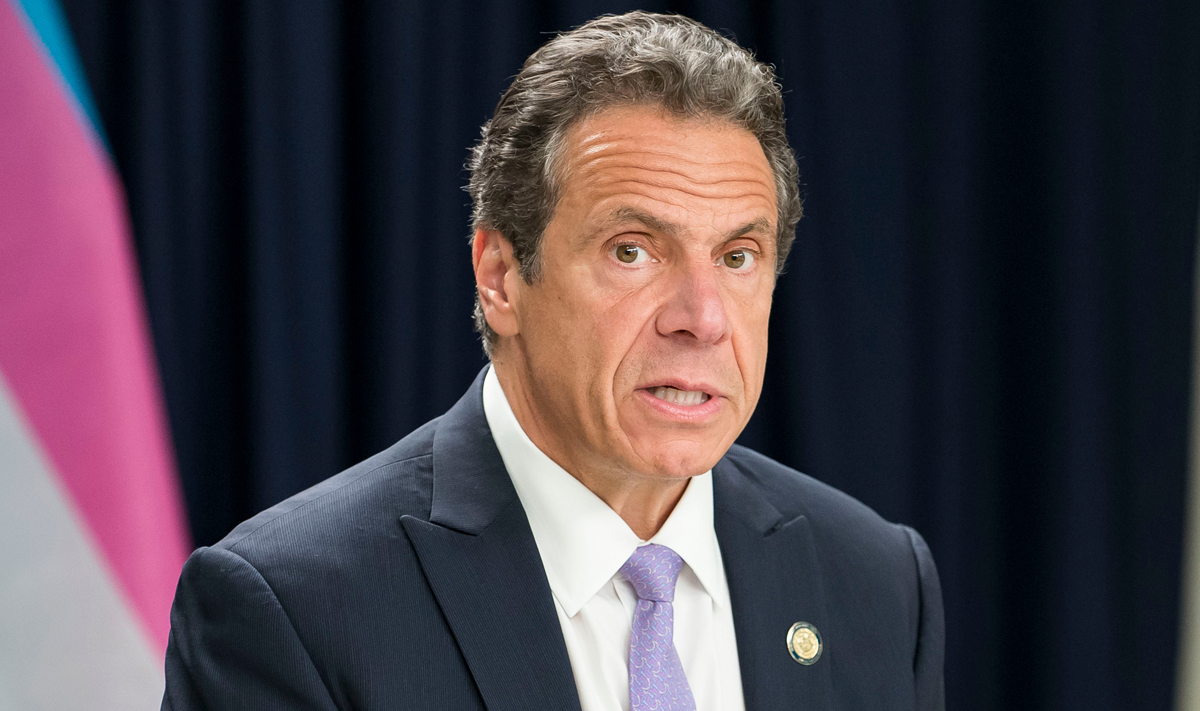 Cuomo told his subjects that Thanksgiving gatherings were banned because of the coronavirus. The governor exclaimed that New Yorkers were not allowed to have more than ten people in their homes for the holiday. He also told them not to travel.

Thanksgiving is a week away.

Limit Thanksgiving to your immediate household.

Gatherings over 10 people are not permitted.

Spread thanks, not COVID.

However, New York City Police Commissioner Dermot Shea recently announced that the department had no intention of breaking up any gatherings that might violate the fascist gov.’s draconian rules.

Shea said the police would rely on people engaging in personal responsibility. “We have to be smart. We’re encouraging everyone to use common sense here and to get New York City through this. No one in large gatherings, we think at this point that’s common sense,” he said.

Cuomo, though, was furious over the department’s decision not to enforce the coronavirus restrictions. According to the New York Post, the gov. took a shot at the police.

“A lot of police officers don’t wear a mask,” Cuomo said. “[W]ell, how are you then supposed to enforce other people wearing a mask when they see you not wearing a mask? ‘I violate the law but you can’t.’ No! Nobody said you were above the law! I don’t believe that person is a law enforcement officer. I don’t want a law enforcement officer who says, ‘I’m only enforcing the law that I like or think should be enforced.'”

Cuomo shouldn’t be mad just at the NYPD. In fact, few if any of the police agencies in the state intend to enforce the gov.’s illicit, autocratic rules.

One sheriff’s office after another, followed by more police departments said they just had no interest in enforcing the gov.’s fascistic orders.