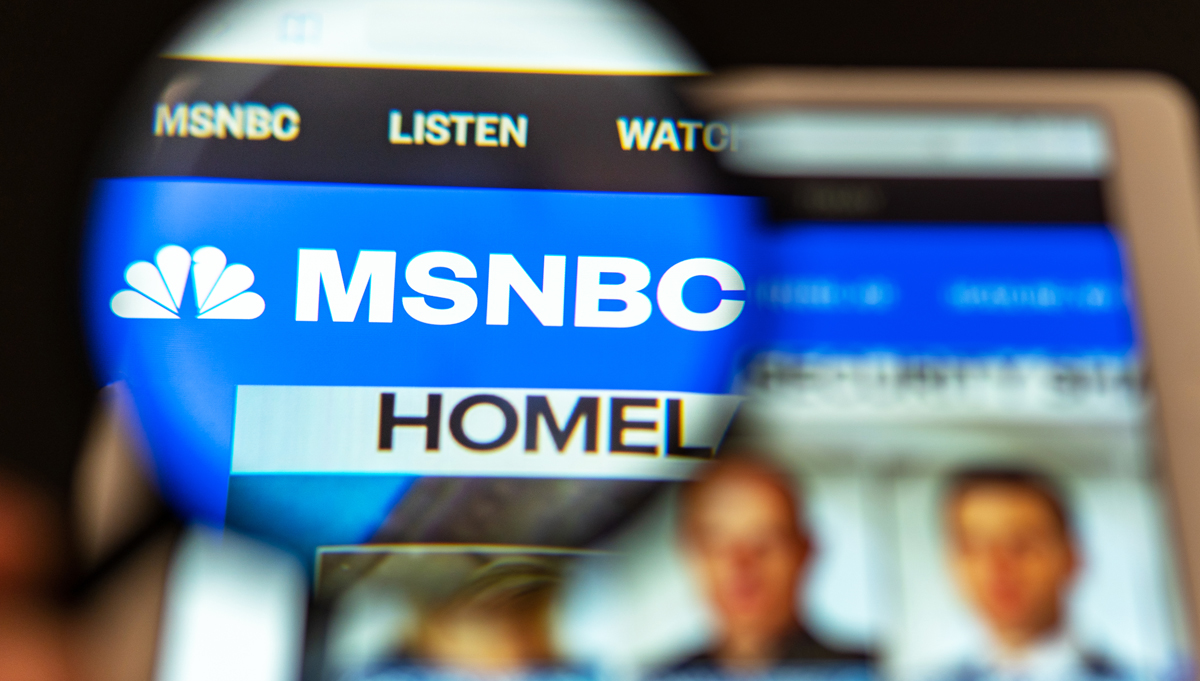 MSNBC is once again attacking America’s traditions, this time Thanksgiving, a holiday they say is the “colonizer’s Christmas” linked to “cannibalism.”

This idiocy was heard on MSNBC’s AM Joy, in a broadcast guest hosted by the slow-witted Jason Johnson, who told his audience that Thanksgiving is the “colonizer Christmas.”

Naturally, Johnson and his hate-filled, lunatic, leftist panel members warned viewers that Thanksgiving is a super spreader event that will kill everyone who dares to show up for Thanksgiving dinner, the Media Research Center noted.

The loons told their audience that they were only “urging you not to be the turkey who puts your loved ones at risk.”

Johnson went on to malign Thanksgiving.

“Thanksgiving has evolved in America, just like Christmas, right? At one point, Christmas was a time for rich people to open up their houses for people to come in and get stuff,” he bloviated.

“Thanksgiving has changed over time as well. I know in my family, I know several people who call it ‘Colonizer Christmas,’ because they don’t really like the idea of what Thanksgiving represents,” he continued.

“From a cultural and a historic standpoint, is it really that much a disruption that we should maybe back off of Thanksgiving this year? Haven’t we had other times where major holidays had to change because the nation was facing crisis?” he concluded.

“Or even think about it,” Cobb blurted out, “That original Thanksgiving, you know, where the colony was starving, and, you know, anthropological research suggests was in such dire conditions they had to resort to cannibalism to remain alive.”

So, this nitwit thinks that we approve of cannibalism when we celebrate Thanksgiving!