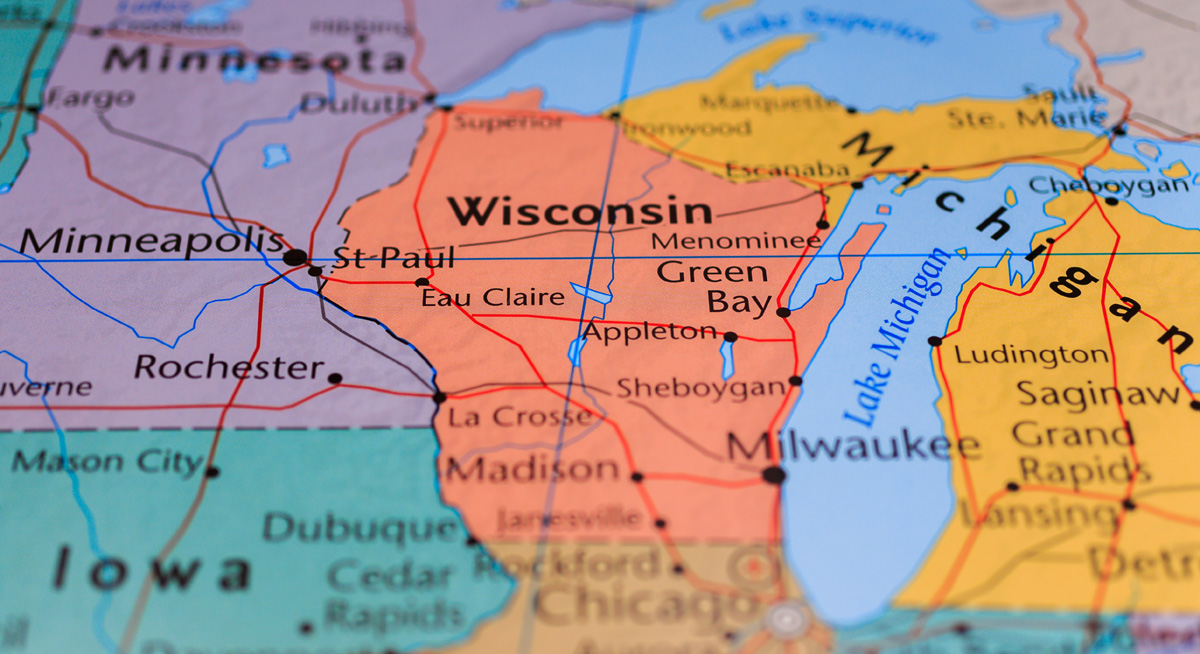 According to an analysis of heavily Democrat wards in the blue city of Milwaukee, seven city wards turned out more votes this year than they have registered voters.

The news was highlighted by Milwaukee City Wire which noted that five of the seven wards are on the city’s Southwest Side.

According to the state’s records, there are 3,684,726 active registered voters in Wisconsin. And by some reports in the media, the Dairy State saw 3,129,000 votes were cast.

Additionally, voter turnout in the whole of the state is reportedly at 88 percent! This is a suspiciously high turnout.

If Biden also wins Pennsylvania, it is all over.