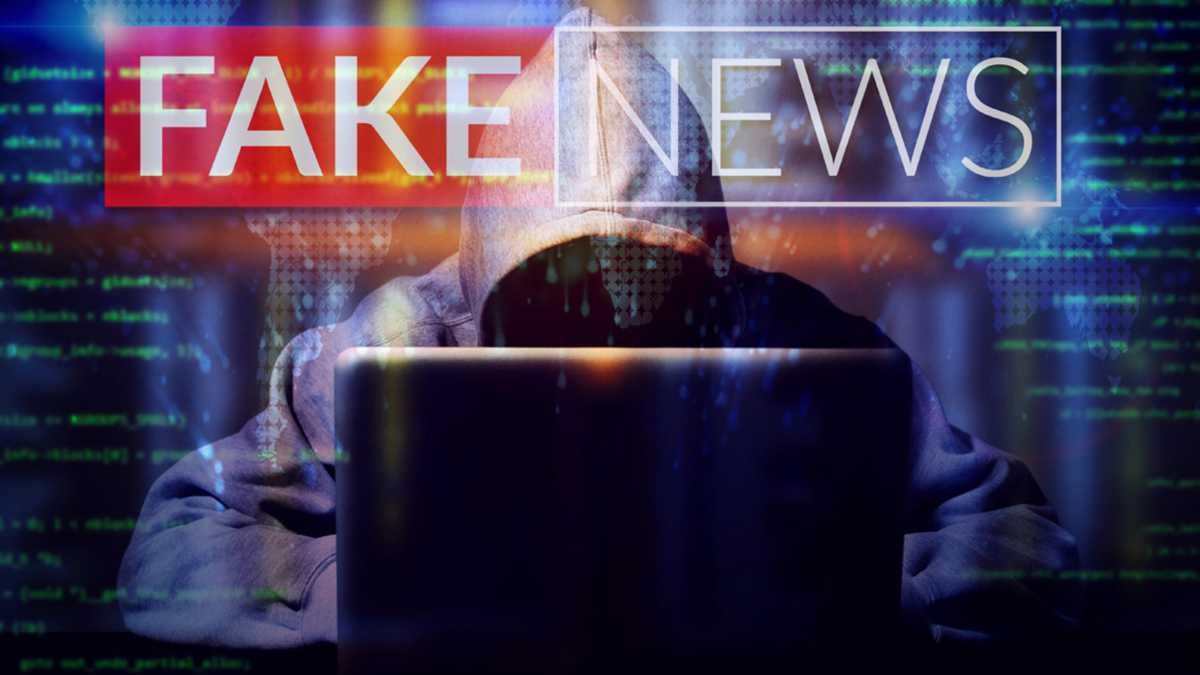 The media is accusing Donald Trump of roadblocking Joe Biden’s presidential transition team, but they are lying to you. The law states that a team cannot ramp up until an election is certified.

Furthermore, these are rules that Democrats helped enact.

Indeed, as Daniel Grenefield reported, the Democrats blocked George W. Bush from funding his presidential transition team until December of 1999 when he won the election for his year 2000 presidential term.

David Barram, a top Clinton donor who supported every one of their campaigns since 1992, and tech industry figure, who had been appointed to head the GSA, didn’t get this kind of treatment when he turned down transition funding to the Bush-Cheney campaign after the 2000 election.

Not only did Barram block funding until Florida’s vote was certified, but he kept blocking it until the Supreme Court had made its decision, leaving very little time for any transition to happen. The Bush-Cheney campaign pursued its own privately funded transition, as did Al Gore, the way presidential transitions used to work until the Presidential Transition Act changed all that.

Despite all this, Barram was ignored by the media in 1999 whereas Trump’s administration is being attacked daily.

There are also other traditions that the media is ignoring in reporting this year:

The legal standard for authorizing a GSA transition is, in the words of the Democrats, the end of legal action over the results of the election. As long as legal action is being pursued, including a trip to the Supreme Court, the GSA cannot and should not release funds to a transition.

Finally, Greenfield noted that these rules were written by the Democrats.

“More importantly, these are the rules that Democrats, not Republicans, had made. And Democrats were happy to live by these rules in Bush v. Gore when they helped them,” Greenfield said.

With this history in hand it becomes obvious that the Democrats are liars and the media is helping them push their lies.