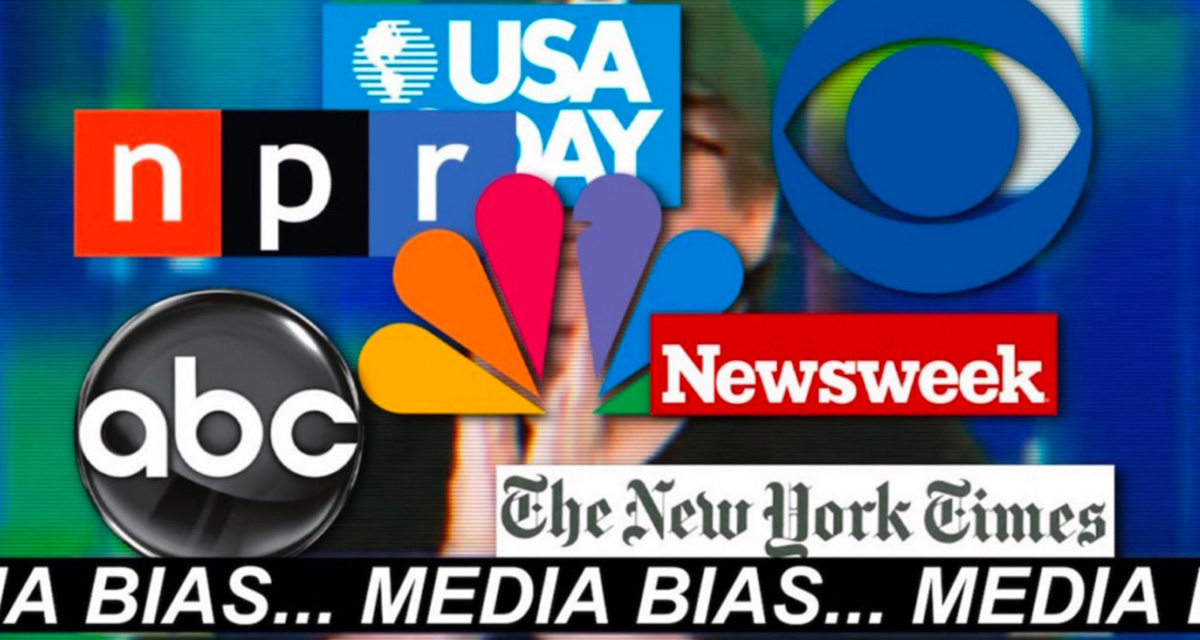 The book is titled “Slanted: How the News Media Taught Us to Love Censorship and Hate Journalism.” It goes on sale Nov. 24, and from all indications, it’s a scathing indictment of a once-honorable profession for which people should stand in line to get a copy.

Attkisson, now hosting her own Sunday news program “Full Measure,” was one of a handful of journalists who bucked the bias and reported accurately on the Operation Fast & Furious scandal that should have rocked the Obama administration, and, say, critics would have had it occurred with a Republican in the Oval Office. Her upcoming book is getting attention.

Bedard is a wordsmith capable of sticking needle-sharp prose in someone’s eye. His preview of Attkisson’s book underscores that in the first paragraph: “The national media has been on a long path of replacing straight news with a biased, liberal narrative pushed by executives and TV anchors, but it came to a crescendo with President Trump, according to an award-winning journalist.”

Attkisson is no less capable of cutting to the chase. Bedard quotes her: “Since mid-2015, the dominant press narrative has been decidedly anti-Trump, so much so that if an independent reporter remains objective and takes no particular personal position on Trump, that reporter is accused of being pro-Trump.”

A defensive establishment media will pooh-pooh such criticism, but Attkisson isn’t the only one dishing it out these days. Another veteran journalist who has gone her own way in recent years is former CBS reporter Lara Logan, and earlier this year when she was probing the Antifa movement, she observed, “There’s arguably no greater beneficiary of liberal bias in the media than the extreme radical left… Their faces are not all they hide. Behind the name, anti-fascists is a radical organized agenda that targets anyone who challenges them.”

Logan’s program “Lara Logan Has No Agenda” appears on Fox’s streaming service. Fox is a cable network that is constantly criticized by the far left as having a conservative bias.

Perhaps Fox balances all the left-tilting reporting by other cable channels and the Big Three broadcast network news agencies. Well, at least it was.

And more recently, Megan Kelly is back in the news, talking to the Daily Caller about her future plans. She’s starting her own media company two years after quitting NBC, which came after she left Fox News. Her comment to the Daily Caller that underscores her disenchantment with media was this: “I was done with cable news, certainly broadcast news.” So, she’s now working as an independent journalist and podcaster.

If people of the caliber of Attkisson, Logan, and Kelly are fed up with the state of the establishment media, it’s probably a good sign that the public should invest in salt because everything you hear and read may require at least a few grains to digest.