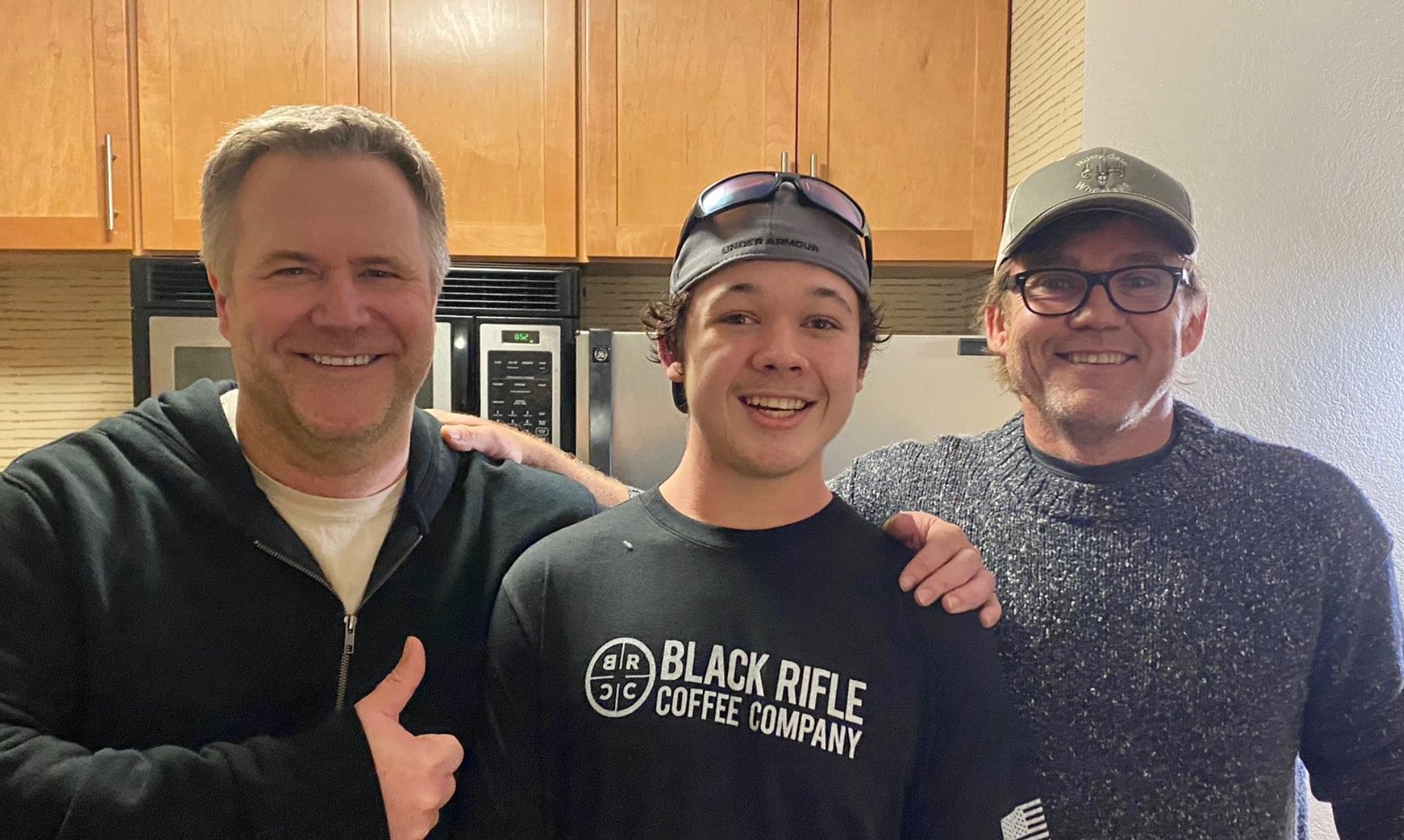 Leftists erupted over the weekend when it was discovered that actor Rick Schroder helped raise the $2 million to bail Kenosha shooter Kyle Rittenhouse out of jail.

The teenaged Rittenhouse stands accused of two counts of murder for shooting two looters who attacked him during a Black Lives Matter riot in Kenosha, Wisconsin, in August.

The actor, who shot to stardom as the star of the 1980s TV series, Silver Spoons, was seen in a photo with Rittenhouse taken as the teen was leaving a jail in Wisconsin.

In a Friday tweet, Rittenhouse’s lawyer, Lin Wood thanked Schroder for his help.

As soon as the tweet began making the rounds, though, liberal Hollywood erupted in hate.

The leftists who went on the attack include Bette Midler, Josh Charles, Jemele Hill, and others.

Thanks to everyone who let a murdering child out to do it again? This boy killed 2 & gravely injured another. Why are you celebrating him? Anyone who owns #MyPillow should toss it immediately into the nearest landfill. And #RickySchroder? Who knew he could be so malevolent? https://t.co/WE9UOlale0

"The Champ" (1979) was a breeding ground for Trumpism. Who knew? https://t.co/R8xituORbp https://t.co/QbGXsJsdlb

Fuck Ricky Schroder and that MyPillow guy for bailing out Kyle Rittenhouse, arrest this mother, and if you supporter any of it, fuck you too. They are white supremacists and it must be condemned unapologetically as strongly as possible. It’s NOT okay. That’s the tweet.

This news about #RickySchroder bailing out #KyleRittenhouse proves that my bad taste in men goes back way earlier than I thought.

So actor Rick Schroder of #SilverSpoons fame & the My Pillow CEO both put up money for Kyle Rittenhouse’s bail after he allegedly murdered two people & injured another protesting in support Black Lives Matter? Both Rick & Mike Lindell have been arrested for domestic violence too.