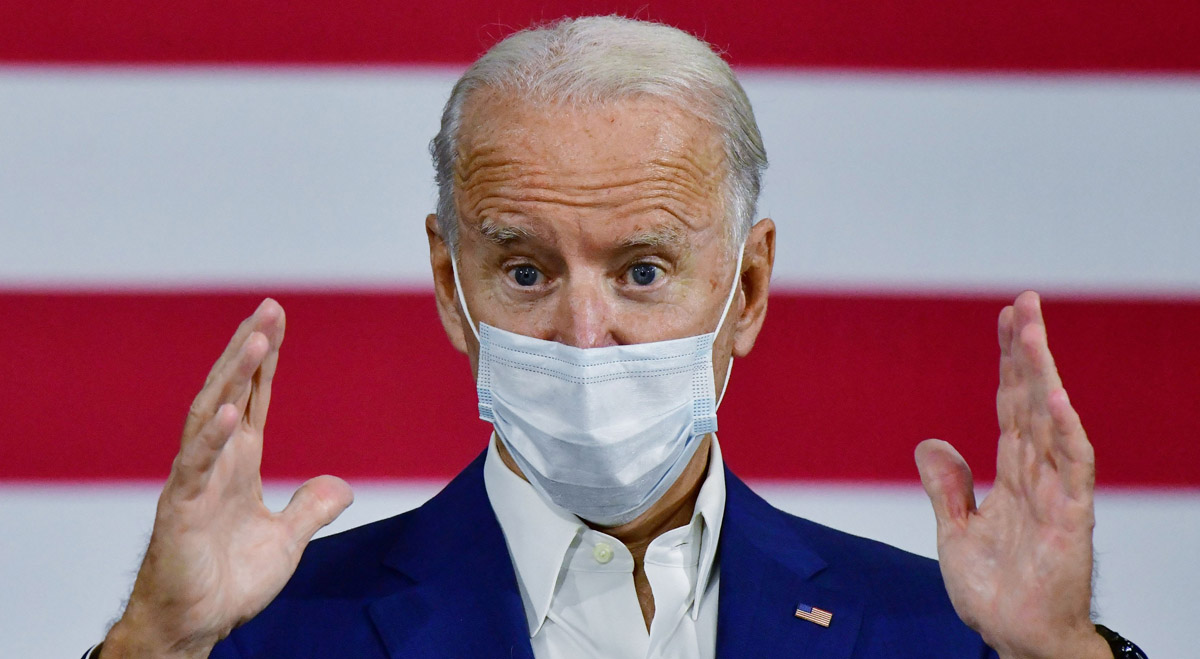 Apparently, most of America thinks that the 2020 election was a botched affair and Joe Biden didn’t legitimately win the White House.

A new poll finds that overall, less than half of respondents think the election was free and fair and that Biden really won.

The poll found a whopping one third of registered voters think Donald Trump really won the election, but it is being stolen from him.

“Less than half of all respondents — 49% — believe Joe Biden legitimately won the race, while 34% said they believe Trump won the election, and 16% said they are not sure who really won,” Just The News wrote of the recent Rasmussen poll.

Among Democrats, 87% think that Biden is the winner.

A separate poll conducted by Morning Consult and Politico also found that a large number of Americans do not have faith in this election.

The lack of trust in the election system has led to Republicans being more skeptical about the election results. Although only 18 percent of Republicans had said the results would be unreliable prior to Election Day, now 64 percent feel the same way following Biden’s victory. By contrast, 86 percent of Democrats say they trust the results.

Politico noted that 70 percent of Republicans don’t think the election was free and fair.

These are devastating results for trust in our electoral system.