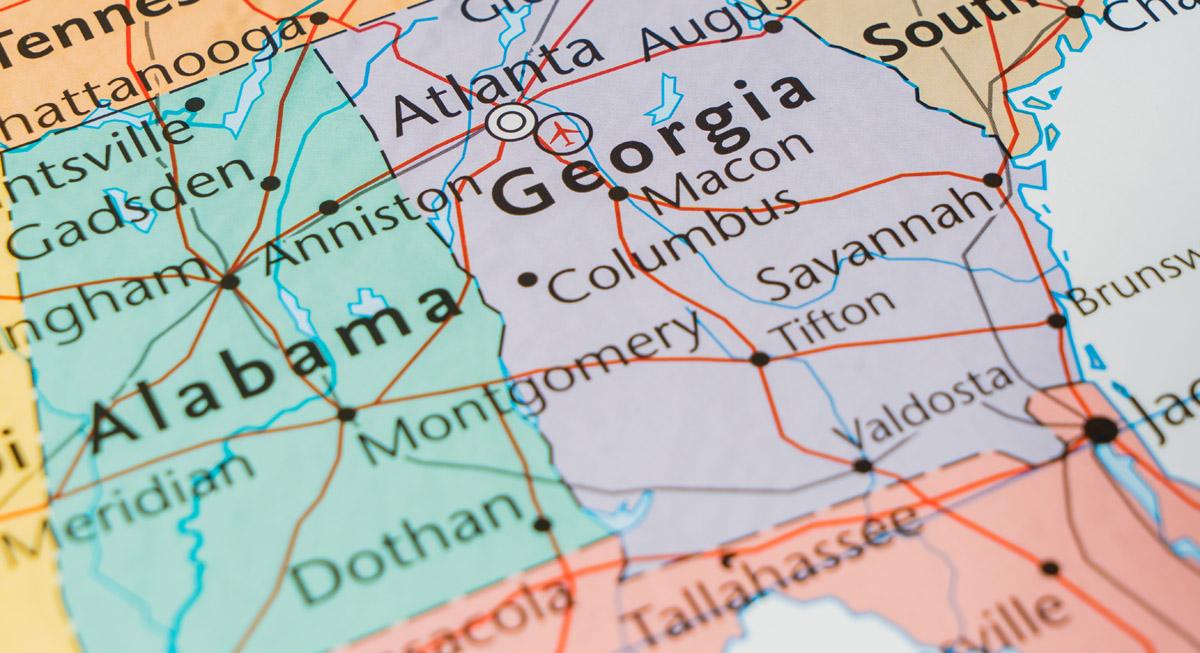 This is what Republicans in Georgia face from crooked Democrats.

The State of Georgia has very weak residency rules for eligibility to vote and leftists are now urging their fellow Democrats to set up fake residence in the Peach State to help Democrats win the coming run-off elections for the U.S. Senate.

One of the leftists urging this scam is former Democrat presidential candidate and Big Tech Bro, Andrew Yang.

Yang took to Twitter to tell his fans that he is “moving” to Georgia to register to vote so he can vote for the Democrats who will engage in a run-off election against the two sitting Republican Senators in January.

“This is our only chance to clear Mitch out of the way and help Joe and Kamala get things done in the next 4 years. More details to come but let’s go!!!” Yang wrote Saturday, referring to Republican Senate Majority Leader Mitch McConnell.

Great news #yanggang – Evelyn and I are moving to Georgia to help @ossoff and @ReverendWarnock win! This is our only chance to clear Mitch out of the way and help Joe and Kamala get things done in the next 4 years. More details to come but let’s go!!! 😀🇺🇸🚀 https://t.co/egcdwqC1qZ

Yang is lying. He isn’t “moving to Georgia.” He has no intention of setting up a permanent home in the Peach State. He is only taking temporary residence so he can vote in the run-off.

Unfortunately, this is technically allowed by Georgia election laws. It is NOT a moral act, though, because Georgia’s election system is meant for people who have dedicated themselves to being citizens of the great state of Georgia… not super rich visitors that want a temporary layover so they can take an election away from the state’s real residents.

In any case, the state’s two sitting Senators, Sen. Kelly Loeffler and Sen. David Perdue did not win 51 percent plus of the vote on Election Day and will face their Democrat opponents all over again on January 5.

If either or both these U.S. Senators lose to a Democrat, the balance of power in the upper chamber could switch in Washington D.C.

But, Yang’s immoral tweet and his decision to try and cheat real Georgians out of their choice for the U.S. Senate is exactly the sort of un-American stuff Democrats do.