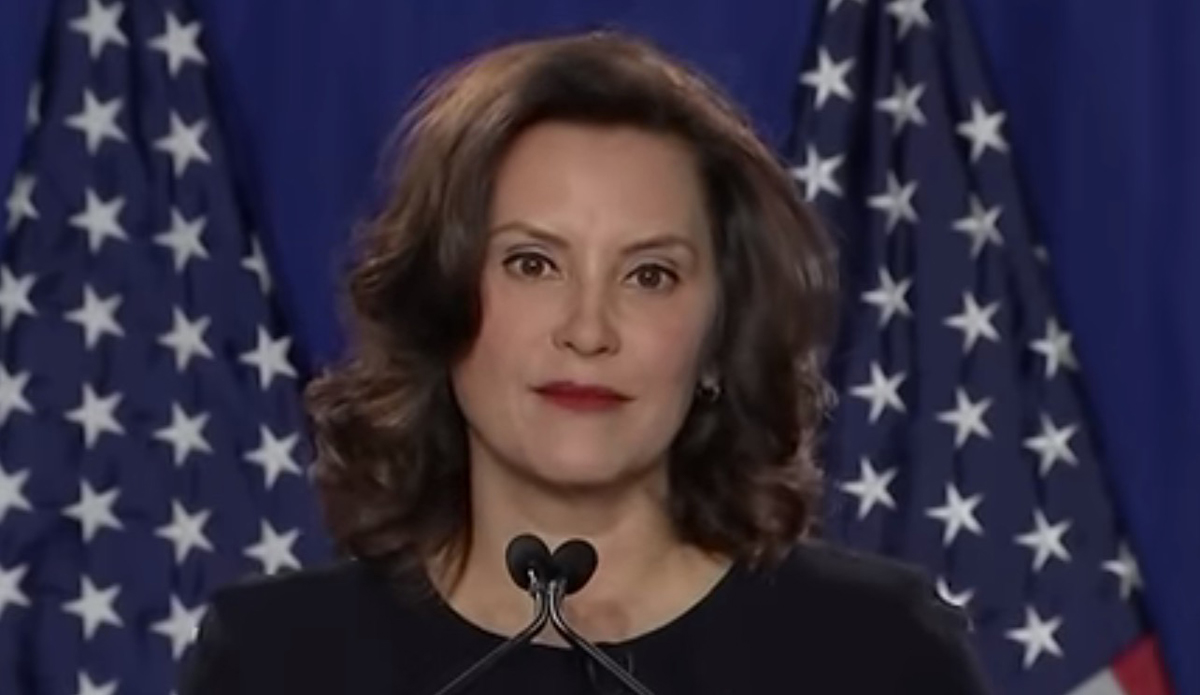 Left-wing Democrat Gov. Gretchen Whitmer is attempting to shut down the Great Lakes oil pipeline that has been in operation since the 1950s.

Whitmer is using what is known as “lawfare” to achieve her policy aims by warning the Canadian company that operates the pipeline that she is revoking the easement granted in 1953 to extend a roughly 4-mile (6.4-kilometer) section of the pipeline through the Straits of Mackinac.

She is giving the company 180 days to turn off the flow of oil going through the pipeline or she will sue them.

The Democratic governor’s legal counsel said in a letter to Enbridge that the revocation resulted from “a violation of the public trust doctrine” and “a longstanding, persistent pattern of noncompliance with easement conditions and the standard of due care.”

“Enbridge has routinely refused to take action to protect our Great Lakes and the millions of Americans who depend on them for clean drinking water and good jobs,” Whitmer said in a statement. “They have repeatedly violated the terms of the 1953 easement by ignoring structural problems that put our Great Lakes and our families at risk.

“Most importantly, Enbridge has imposed on the people of Michigan an unacceptable risk of a catastrophic oil spill in the Great Lakes that could devastate our economy and way of life. That’s why we’re taking action now, and why I will continue to hold accountable anyone who threatens our Great Lakes and fresh water.”

The company says there are no leaks and have been no leaks, so they are not sure what Whitmer is talking about.

The truth is, Whitmer is simply an opponent of oil. She has no other reason to shut the pipeline down except ideology.