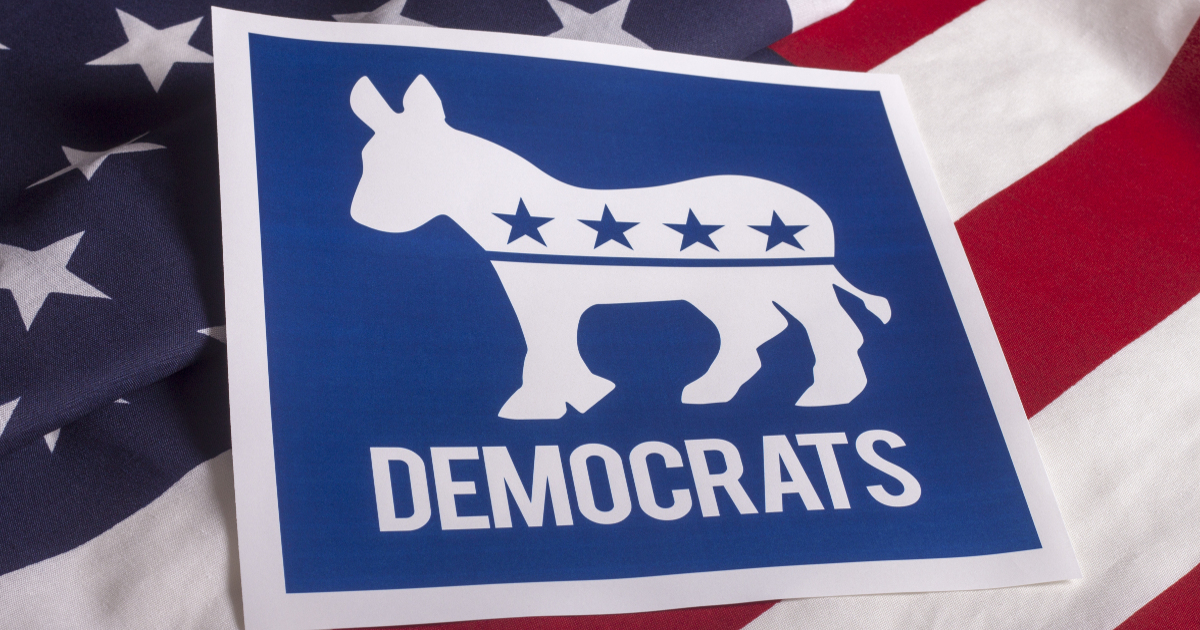 Even as Republicans are increasingly morose about Trump’s chances of winning a second term, the left is equally shocked at how badly Tuesday went for them.

The right is focused on losing the White House, sure. But the left didn’t win any of the great advances that they were expecting to be celebrating on Wednesday morning. In fact, they were pretty much stymied at every turn except with the results for Biden.

In the lead up to the 2020 elections, the leftist media was assuring Democrats and their voters that the party was poised for a great “blue wave” election. They were going to greatly increase their control of the House of Representatives with more new members of the House, they were gong to take control of the U.S. Senate with up to four or even five new Democrat U.S. Senators, AND they were going to win the White House in a “landslide.”

None of that occurred.

It was so bad that even left-wing Politico posted a story on Wednesday morning lamenting their lack of progress.

“TUESDAY WAS AN ABJECT DISASTER for Democrats in Washington,” Politico wrote on the day after Election Day. “To imagine the amount of soul searching and explaining the party will have to do after Tuesday is absolutely dizzying. The infighting will be bloody — as it should be. We fielded text after text from Hill Democrats Tuesday night and early Wednesday morning with existential questions about their leadership and the direction of their party.”

The liberal paper went on:

DEMOCRATS TOLD US in the weeks and months leading up to Election Day that they were on track to win the majority in the Senate, and they don’t appear poised to do that. Donors gave $90 million to lose to Senate Majority Leader MITCH MCCONNELL, $108 million to lose to Sen. LINDSEY GRAHAM (R-S.C.) and $24 million to lose to Sen. JOHN CORNYN (R-Texas). GOP Sen. STEVE DAINES won in Montana. GOP Sen. THOM TILLIS is up in North Carolina. GOP Sen. DAVID PERDUE is above 50% in Georgia, at the moment. Sen. SUSAN COLLINS is narrowly ahead in Maine — despite Democrat SARA GIDEON raising $69 million. Iowa Sen. JONI ERNST won her bid for a second term. Andrew Desiderio and James Arkin on the state of play in the Senate

DEMOCRATS AND REPUBLICANS TOLD US that Dems would win a dozen seats in the House, and knock off a whole host of Republican incumbents, and that was completely wrong. Instead, Republicans — powered by the NRCC and CLF — beat a bunch of Democratic incumbents. The GOP added women to their ranks. They beat Minnesota Rep. COLLIN PETERSON after a few decades of trying. Republicans beat two Democratic incumbents in the Miami area — DEBBIE MUCARSEL-POWELL and DONNA SHALALA. NANCY MACE beat Rep. JOE CUNNINGHAM in South Carolina. Democratic Rep. MAX ROSE appears to be done in Staten Island. Democratic Reps. XOCHITL TORRES SMALL of New Mexico and KENDRA HORN of Oklahoma both have lost.

Thus far, the GOP actually gained five seats in the House! That wasn’t supposed to happen.

The Democrats will now only have about 203 House seats, but with the GOP now at about 188, that makes them a far more powerful minority party than ever.

Now, let’s think about this…

Going forward, the House will not be able to easily pass its most extreme, left-wing policies because that majority is not as strong as it once was. And if Joe Biden does win the White House, as looks likely, he won’t be able to push his hard-core left-wing policies because as president he will be blocked by a U.S. Senate still firmly in the hands of Kentucky Senator Mitch McConnell and his Republican Party.

The hardcore left will find the next two years to be very, very frustrating in many ways. They will not be able to run roughshod over the country as they were expecting to be able to do.