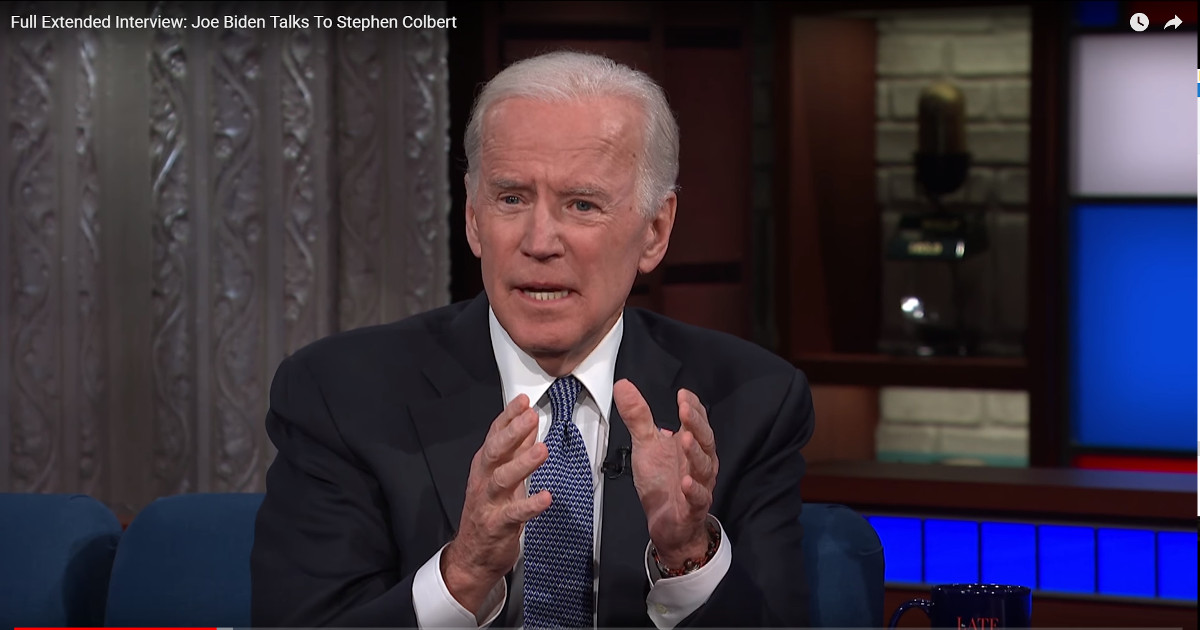 You may recall that one of the fake jobs that Barack Obama gave his vice president was to become the leader of the “cancer moon shot.” While President, Obama laughably put Biden in charge of “curing cancer.”

Consequently, in 2017, Biden started a “charity” to aid in the research for a cure for cancer. But all he ended up doing is making himself and his employees richer off the backs of the charitable donors.

Great, so how much did Biden spend to “cure cancer”?

“But under grants distributed, it listed zero,” the Post reported.

The cancer research non-profit that former Vice President Joe Biden created after leaving the Obama administration in 2017 spent two thirds of its money on staff, with top executives getting as much as six-figures, before shuttering.

The Washington Free Beacon reported on Thursday that the Biden Cancer Initiative directed 65 percent of its total expenditures to staff compensation between 2017 and 2018. Overall, the group raised $4.8 million during those two years, spending slightly more than $3 million on salaries and benefits for its employees.

“That is well above the 25 percent charity watchdogs recommend nonprofits spend on administrative overhead and fundraising costs combined,” the outlet reported, noting that Biden’s nonprofit “did not cut a single grant to any other group or foundation during its two-year run.”

This is Joe Biden, folks.