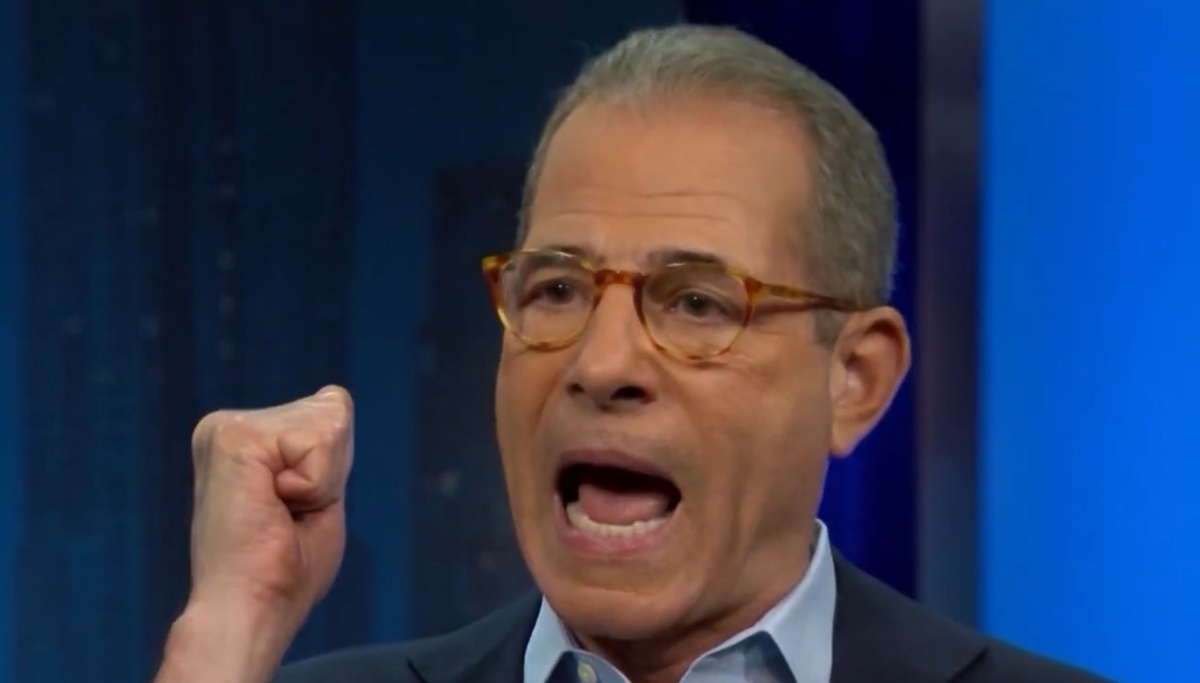 Richard Stengel, one of Joe Biden’s top transition leaders, has been a supporter of ending free speech by saying speech he doesn’t like is “hate speech.”

Stengel, who was Barack Obama’s Under Secretary of State for Public Diplomacy and Public Affairs, published an editorial last year at the Washington Post in which he advocated for making conservative ideas a form of hate that should then be outlawed.

The Biden operative also wanted this effort made into federal law. He said he felt that the federal government should classify conservatism as “hate” so that the feds could then make “statutes to penalize speech.”

“Hate speech has a less violent, but nearly as damaging, impact in another way: it diminishes tolerance,” Stengel wrote. “Why shouldn’t the states experiment with their own version of hate speech statutes to penalize speech that deliberately insults people based on religion, race, ethnicity and sexual orientation?”

“All speech is not equal. And where truth cannot drive out lies, we must add new guardrails. I’m all for protecting ‘thoughts that we hate,’ but not speech that incites hate. It undermines the very values of a fair marketplace of ideas that the First Amendment is designed to protect,” Stengel continued.

Stengel wrote that he was goaded to his idea because Arab officials asked him how it was possible that U.S. law could allow someone to burn a Koran.

With the words of our enemies burning in his ears, Stengel insisted that the First Amendment “should not protect hateful speech that can cause violence by one group against another.”

Stengel wants U.S. laws to be warped into a weapon for him to use against Republicans and conservatives.

This is the kind of un-American, fascist that Joe Biden thinks is an important addition to the U.S. government, folks.

Joe Biden and his crooked, anti-American administration are coming for you, Americans.