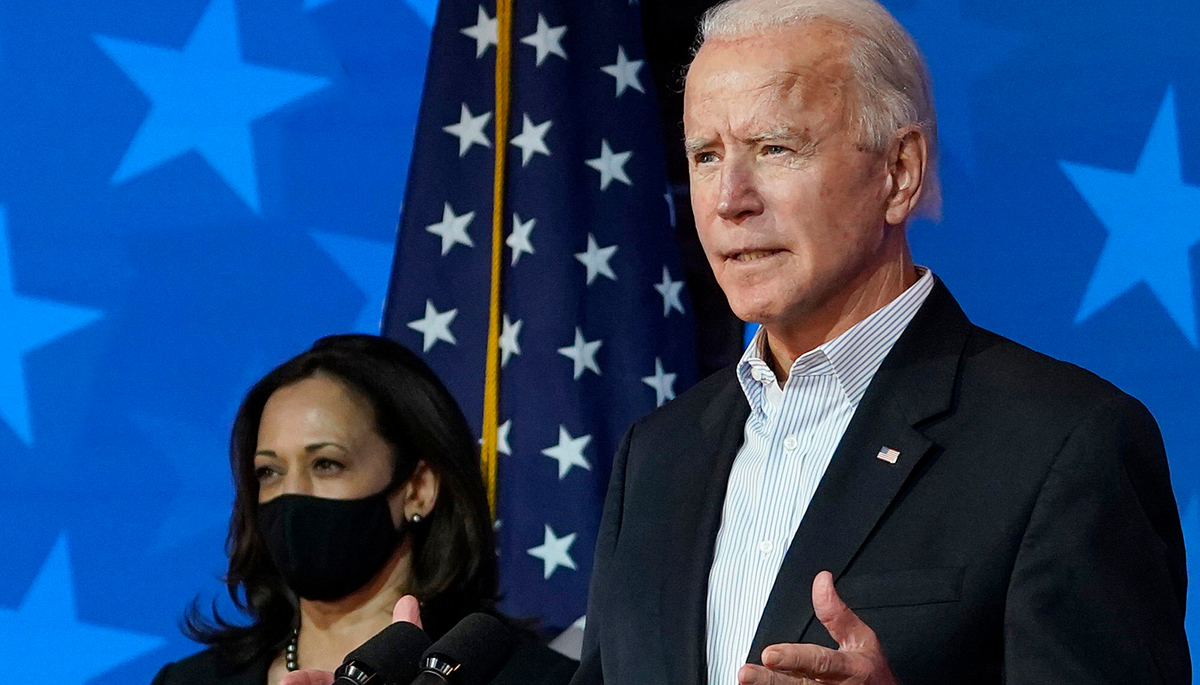 Joe Biden is reportedly meeting with the Black Lives Matter terrorist group to discuss filling Kamala Harris’s U.S. Senate seat instead of meeting with California’s Governor who is responsible to fill the seat.

Black Lives Matter founder Patrisse Cullors recently let the cat out of the bag that she had scheduled a meeting with Biden to talk about what black woman would be appointed to fill Kamala’s Senate seat that she will be vacating to become America’s first female vice president.

Cullors also said that she intends to urge Biden to pass the BREATHE Act to defund police forces and instead spend that budget money on “community services.”

“I really hope my first fight with this administration isn’t whether they will meet with us,” Cullors said.

“We know that the Black Lives Matter Global Network and all the Black-led organizations around the country really helped win this election and we hope that they sit down with the leadership that was dedicated to getting them in office,” she said.

“Black Lives Matter will be there to hold the Biden-Harris administration accountable and work with this administration to dismantle a system that for too long hasn’t worked for the Black community,” she added.

This means the Joe Biden is already in contact with the nation’s leading anti-American, communist, racebaiting organization and not Gov. Gavin Newsome, the actual person that will be the one who fills Kamala’s seat.