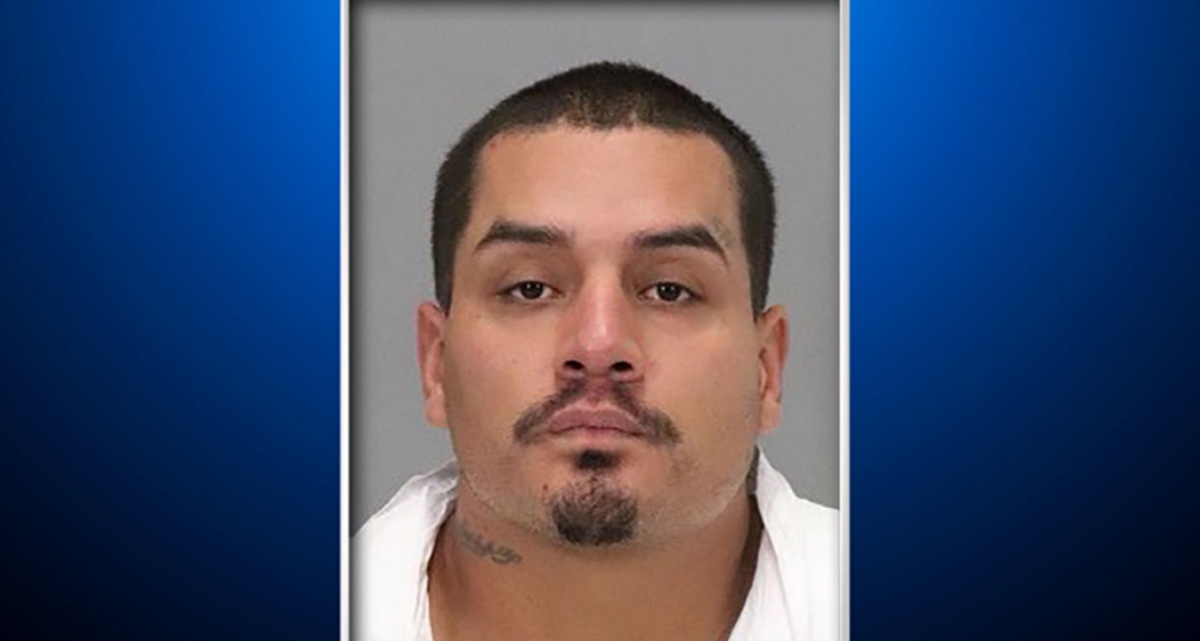 Once again, proving that the biggest threat to America’s security and safety is Democrats, an illegal alien who has been let go free time and again thanks to sanctuary city rules has now murdered two people in California.

“The alleged perpetrator, Fernando De Jesus Lopez-Garcia, is a repeat immigration offender with a significant criminal history spanning back nearly 15 years that includes convictions for battery of a spouse, assault with a deadly weapon, inflicting corporal injury on a spouse, battery of an officer, and vandalism,” the department of Immigration and Customs Enforcement said in a press release Wednesday.

“Our deepest condolences go out the victims and their families in this case,” said David Jennings, San Francisco ICE ERO field office director. “Here we have catastrophic proof of the abject failure of California’s sanctuary policies. The only person this policy protected was a criminal; permitting him to reoffend over and over again. Had those immigration detainers been honored, or had ICE been notified on any of the other multiple occasions he was arrested and released from local jails, we would have taken him into custody. Regrettably, politics continues to prevail over public safety, the detainers were ignored, and De Jesus Lopez-Garcia was released to the street.”

ICE went on to relate just a few of Lopez-Garcia arrests:

On July 17, 2019, the Stockton, California, Police Department arrested De Jesus Lopez-Garcia for inflicting corporal injury on a spouse or cohabitant, kidnapping, and threatening crime with intent to terrorize. On July 18, 2019, ICE’s Pacific Enforcement Response Center (PERC) lodged an immigration detainer with the San Joaquin County Jail (SJCJ), but on an unknown date, the SJCJ failed to honor the detainer and released Lopez-Garcia without notification to ICE.

On Aug. 26, 2019, the San Joaquin Sheriff’s Office arrested De Jesus Lopez-Garcia for local charges, and on Aug. 28, 2019, the PERC again lodged an immigration detainer with the SJCJ. On an unknown date, the SJCJ failed to honor the detainer and released Lopez-Garcia without notification to ICE.

On June 9, the Superior Court of San Joaquin, California, convicted De Jesus Lopez-Garcia for inflicting corporal injury on a spouse and sentenced him to 327 days in jail and five years’ probation. On June 26, the PERC lodged an immigration detainer with the Santa Clara County Jail. The jail failed to honor the detainer, and De Jesus Lopez-Garcia was again released into the community without notification to ICE.

On Nov. 22, San Jose, California, Police Department arrested Lopez-Garcia for two counts of murder, three counts of attempted murder, battery on a spouse and violation of a protective order.

Lopez-Garcia has a long criminal history in the U.S. but has rarely spent much time behind bars because Democrat policies keep putting him right back out on the streets.

“Because of this recklessness, people lost their lives, allegedly at the hands of a repeat criminal and immigration offender,” continued Jennings. “These are deaths that likely could have been prevented had local law enforcement cooperated with ICE, as we have so effectively done in years past, toward the common goal of public safety.”