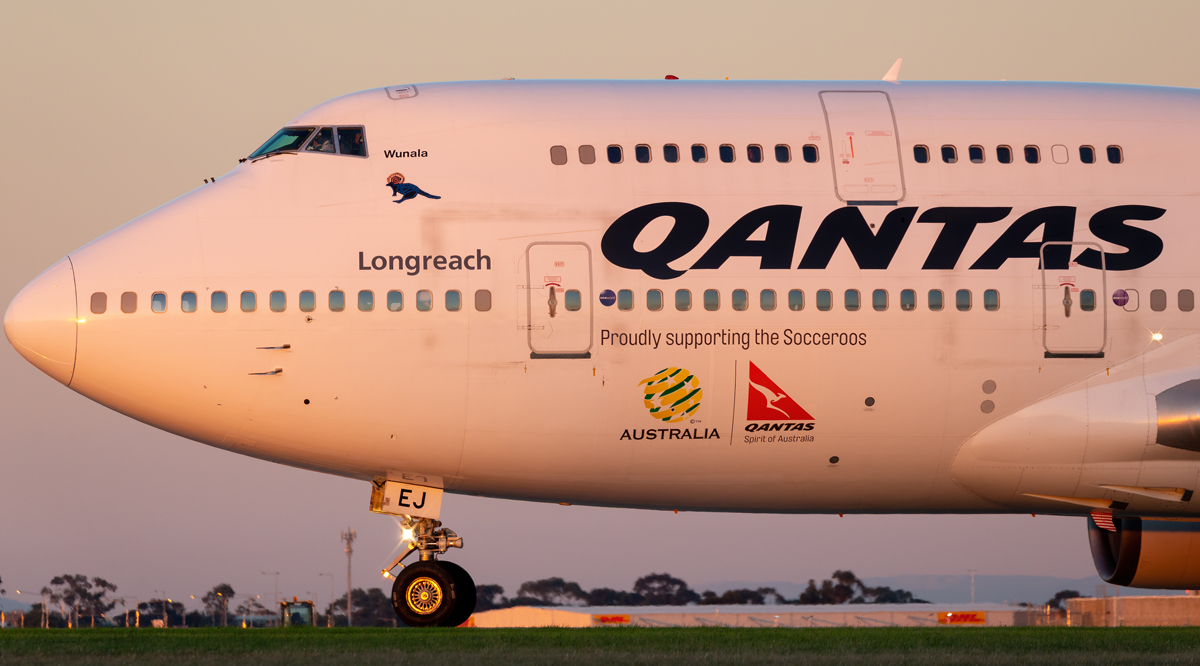 Australia’s Qantas airlines now says it won’t let customers fly without a coronavirus test. Is this coming to all airlines?

Qantas is also now saying that once a viable vaccine come out, passengers will also have to prove that they have been vaccinated to be allowed to fly, according to the Daily Mail.

Qantas CEO Alan Joyce also claimed that this is going to be the future of air travel all across the world.

“We are looking at changing our terms and conditions to say for international travelers that we will ask people to have a vaccination before they can get on the aircraft,” Joyce said.

“Whether you need that domestically, we will have to see what happens with Covid-19 in the market but certainly, for international visitors coming out (to Australia) and people leaving the country, we think that is a necessity,” he added.

“I’m talking to colleagues in other airlines around the world and that will be a common theme across the world,” Joyce said.

No other airline, though, was willing to agree with the plan… yet.

It may not be surprising that an Australian airline is the first to make this move. Australia has forced some of the strictest lockdowns of any western nation.

Millions will refuse to take these vaccines. Will they be banned from air travel? All for a virus that doesn’t even kill one percent of those who contract it?