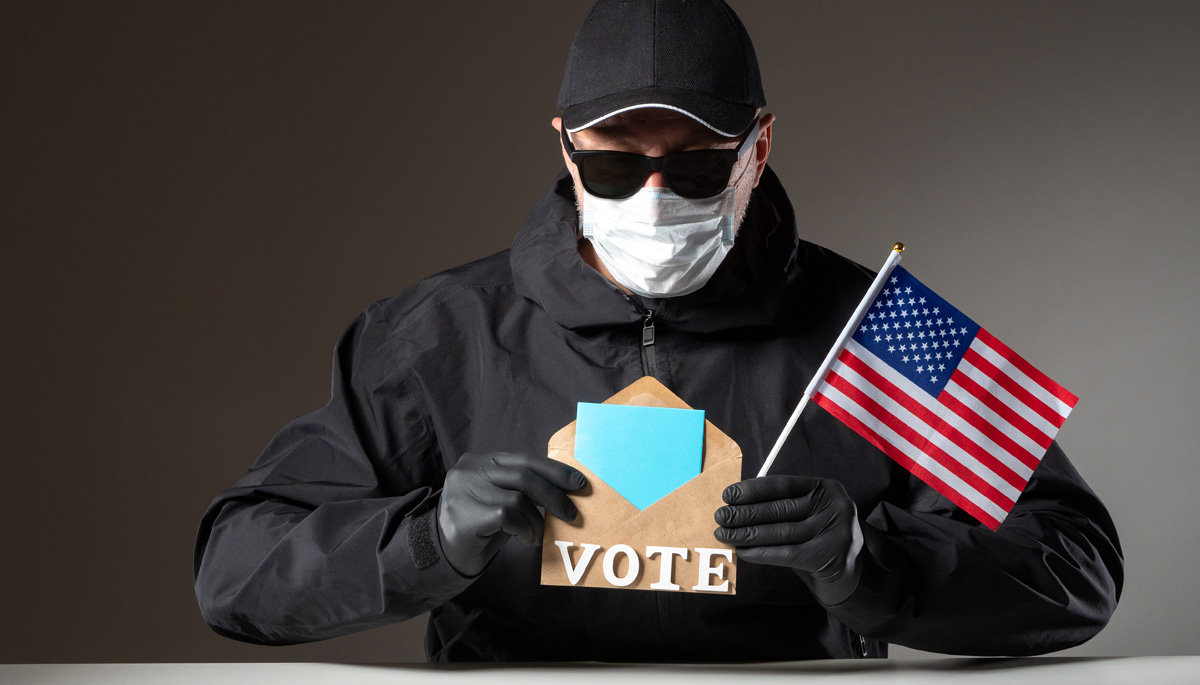 A Michigan postal worker is testifying that his USPS bosses made he and his coworkers illegally stamp late ballots as having come in on Election Day, Nov. 3, to make them count.

The news was broken by James O’Keefe and his Project Veritas investigative group.

“We were issued a directive this morning to collect any ballots we find in mail boxes, collection boxes—just outgoing mail in general—separate them at the end of the day so they could hand stamp them with the previous day’s date,” the USPS whistleblower told O’Keefe.

“Today is November 4th, for clarification,” he added.

What is happening in Michigan is beyond corrupt.

A whistleblower within the @USPS says he was ORDERED by his supervisor to ILLEGALLY BACK-DATE newly found ballots to November 3rd, 2020.

You have to wonder just how many U.S. Post Office facilities have been doing this across the nation?

The whistleblower added that his supervisors made them separate the ballots from other mail so that they could “hand stamp them with yesterday’s date and put them through.”

He says that the ballots were then sent in special bags to hurry their delivery to election authorities.

This, if you did not know, is illegal. In Michigan, ballots post marked after Election Day are not eligible to be counted.

After the news broke, the USPS released a statement insisting that they are assessing the allegations to see if an investigation is appropriate.

That isn’t the only problem in Michigan’s election machinery, though.

A Michigan poll watcher noted that ballots without anyone’s name on them were being counted as legitimate votes.

Ballots have been turned in with no names on them! pic.twitter.com/metDh2ItTz

These are also illegitimate votes.