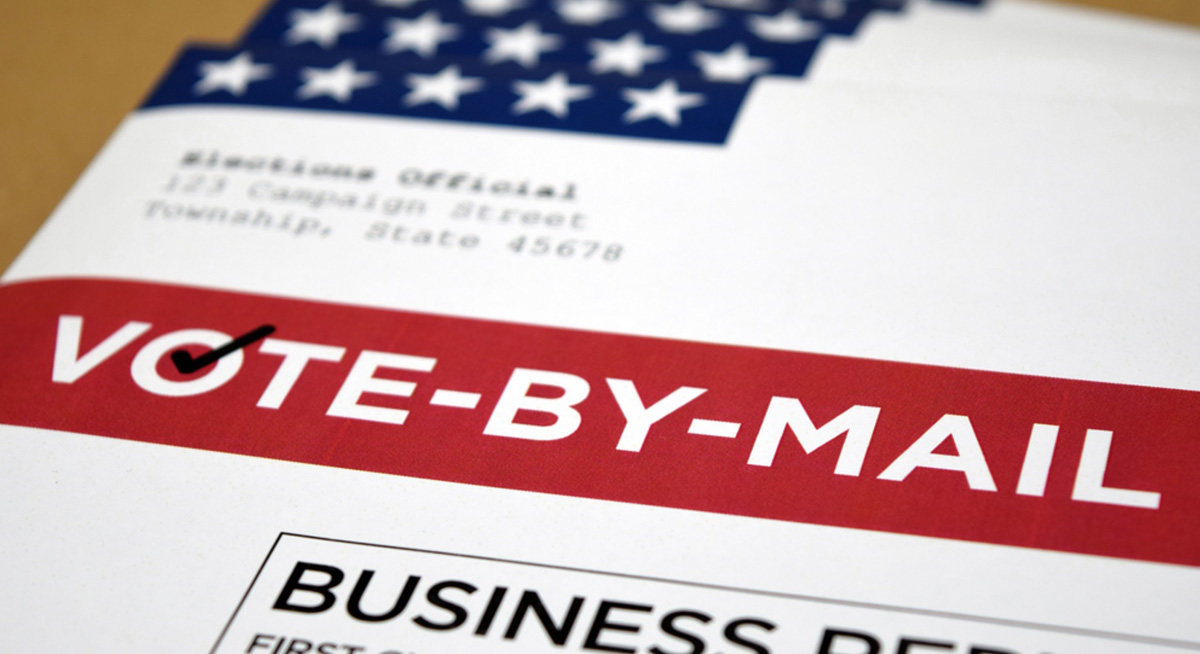 Michigan is one state that Donald Trump really wanted to win. It doesn’t look like that is going to happen, but with 100,000 “found” votes going to Biden in the Wolverine State, it is no wonder he isn’t winning there.

Early on the day after Election Day, authorities in Michigan announced that they had “found” 139,000 uncounted ballots and almost every single one of them were for Joe Biden.

That isn’t at all suspicious, huh?

So while everyone was asleep and after everyone went home, Democrats in Michigan magically found a trove of 138,339 votes, and all 138,339 of those "votes" magically went to Biden? That doesn't look suspicious at all. https://t.co/6w1MFoVhfg

There have been equally suspicious findings in Pennsylvania.

Alex Berenson found some of those revelations curious:

The batches of Biden votes coming out by tens of thousands are inherently suspect. I'm not saying anyone can prove anything, but decent investigative reporters would normally go nuts over this fact pattern and start looking…

Have a feeling that won't happen this time. https://t.co/XsEzE9GJmm

They just found 23K votes in Philly and they’re all for Biden. Every single one. Aren’t they at least supposed to lie within the margin of error? pic.twitter.com/acTQvDR84r

NBC reported earlier that black men moved from Democrats to Trump in record numbers yesterday, but we’re supposed to believe this Philly ward was immune from the trend and didn’t register a single Trump vote https://t.co/uPIfXB52TD

Meanwhile, election officials in these states are refusing to explain how these sudden Biden windfalls are materializing.

Wisconsin’s election officials, for instance, have explained that they won’t comment about the materialization of these miraculous sudden Biden votes because they want to avoid “misinformation.”

“One of our big concerns is misinformation and disinformation on Election Day,” a Nov. 1 Wisconsin Elections Commission media advisory exclaimed. “We will be monitoring social media and putting out correct information when we see problems.”

This whole mess is headed for the U.S. Supreme Court, as you can imagine.