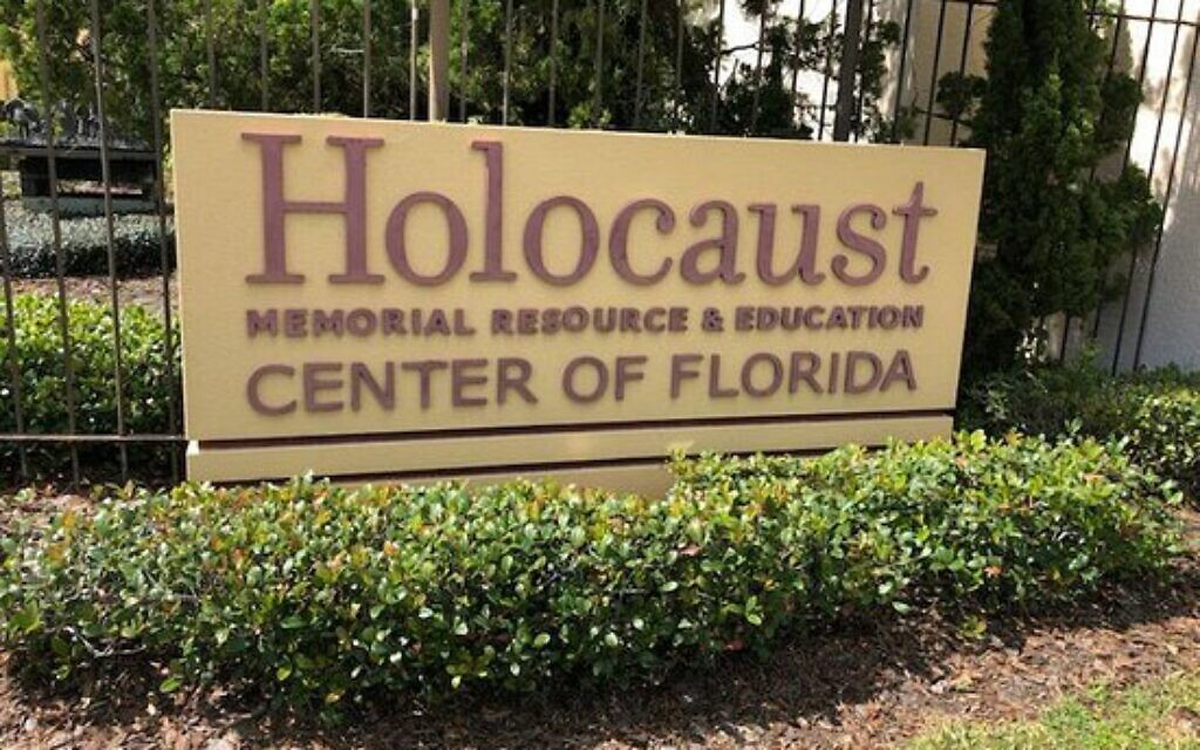 A South Florida museum that is supposed to be dedicated to the Nazi Holocaust has obscenely gone woke and added a new exhibit to Black Lives Matter hero George Floyd.

Founded in 1981, the Holocaust Memorial Resource and Education Center in Maitland, Florida, was the first of its kind in the southeastern U.S. It was supposed to help the residents of the Sunshine State to learn about and understand the evil done by Hitler’s Nazi forces prior to and during World War Two.

But these days, it appears that the “museum” is more interested in pushing the lies of the domestic terror group knows as Black Lives Matter.

“In the wake of George Floyd’s murder, we felt it was important to bring the meaning of the aftermath to our museum,” the center wrote in a press release.

Newsflash, you dolts, Black Lives Matter are some of the leaders in modern anti-Semitism.

The exhibit features drug dealer, user, and criminal George Floyd who has been lionized as a saint sine he died after being arrested in Minneapolis last May. Floyd’s death after being arrested became the latest excuse for BLM terrorists to fan out across the country and burn, loot, and murder with abandon.

The exhibit featured photos from photographer John Noltner who toured Minneapolis to ask residents what they wanted to say in the wake of Floyd’s death.

“The world is complex. Historical wounds are deep. In all the heated rhetoric of the day, we forget to listen. I hope that through these stories and these faces, you can understand the events of our day in a new way,” Noltner said of his photos. “I hope you can challenge some of your own preconceptions and I hope you can see the humanity of each and every person. When I photograph a person—no matter who they are—I strive to leave a simple message: I see you. I hear you. And you matter.”

A foolish move by this museum. Makes a mockery of the Holocaust.