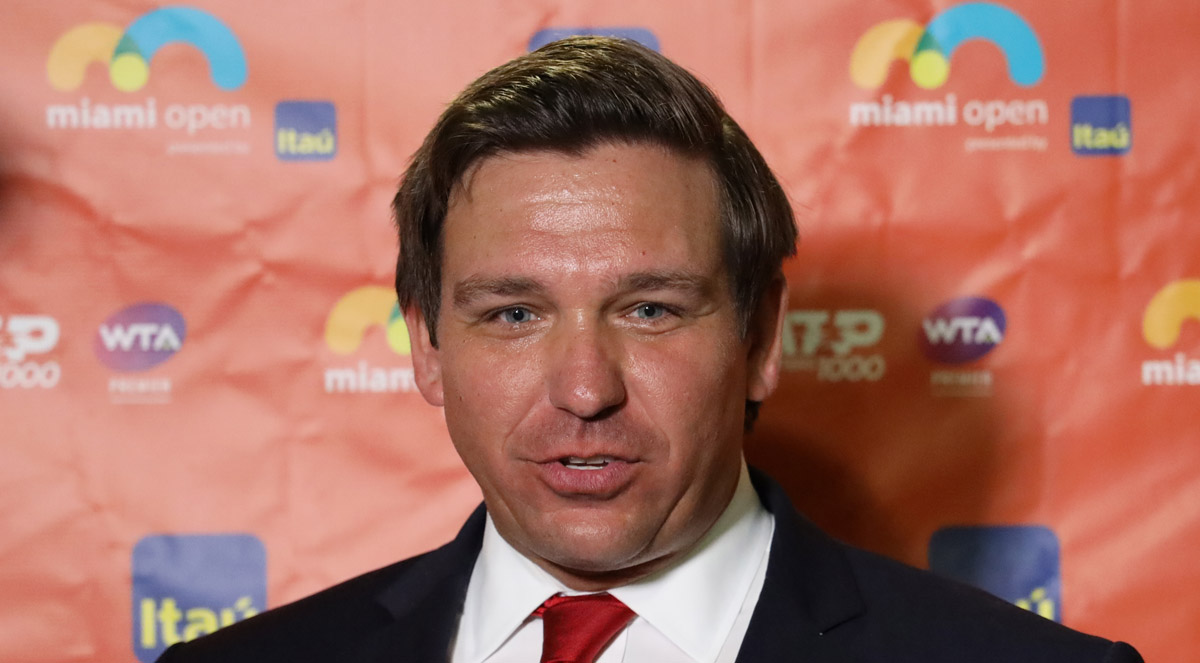 Florida’s Republican Gov. Ron DeSantis is proposing a new law to give legal gun owners the right to self-defense against rioters and looters.

DeSantis is calling it an “anti-mob” bill and it would expand the state’s self-defense law which now forbids “the use of force in defense of property.”

DeSantis seeks to make looting or “interruption or impairment” of a business such a felony, thereby justifying deadly force to prevent it, the local outlet reported, Daily Caller reported.

The Republican’s bill would also make it a third-degree felony to obstruct traffic, and would allow drivers to have legal immunity if they unintentionally kill or maim anyone engaging in blocking a roadway during a demonstration, according to the Herald. The law, which is only a draft at the time of publishing, is also set to grant state authorities the ability to withhold funds from localities that choose to reduce their police budgets, the local outlet reported.

— 3rd-degree felony to block traffic during a protest

Gov. DeSantis is trying to expand Florida's "Stand Your Ground" law in a way that critics say will give people the legal cover to kill other people with guns or their vehicles during unruly protests or protests that block traffic, the Miami Herald reportshttps://t.co/tVEgmnWmIr

One of the measures Gov. DeSantis of Florida is proposing:

"offer immunity to drivers who claim to have unintentionally killed or injured protesters who block traffic" pic.twitter.com/e1l34FP2cc