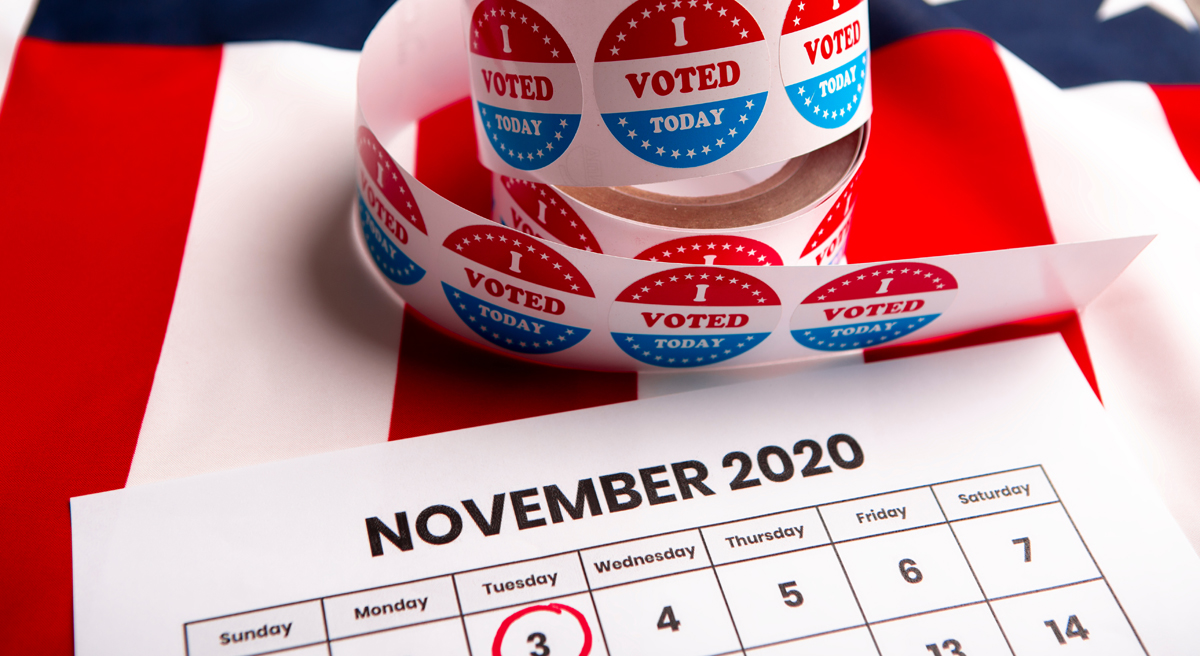 Those wonderful “experts” who told us what to expect ahead of the 2020 elections claimed that 27 House races were “toss-ups,” but they weren’t even close.

So much for the “experts,” huh?

The latest to win his “toss-up” election was Utah’s Burgess Owens, a former NFL player and now a newly minted Republican congressman. Owens’s race was one of the 27 House races that the Cook Political Report claimed could easily go either way.

Cook was one of those pollsters who claimed that there was going to be a “blue wave” that would grow Democrat control of the House. He only missed it by… well, all of them.

It turns out that Republican candidates won every single race that Cook and those like him thought could easily go to a Democrat. So far, the GOP also flipped seven Democrats seats to Republican, too.

This is a pretty sad record for these “experts.” After all, they didn’t even get ONE of these 50/50 seats right for the Democrats!

As of the publication of this article, there were still 14 races that had not yet been officially called, but the Democrat majority had already seriously shrunk. In 2019, the Democrats had a 232 to 197 advantage of the GOP. But as of November 19, that had contracted to only a 15-seat majority with the Democrats holding 218 seats and the GOP 203.

Man are those “experts” good, huh?