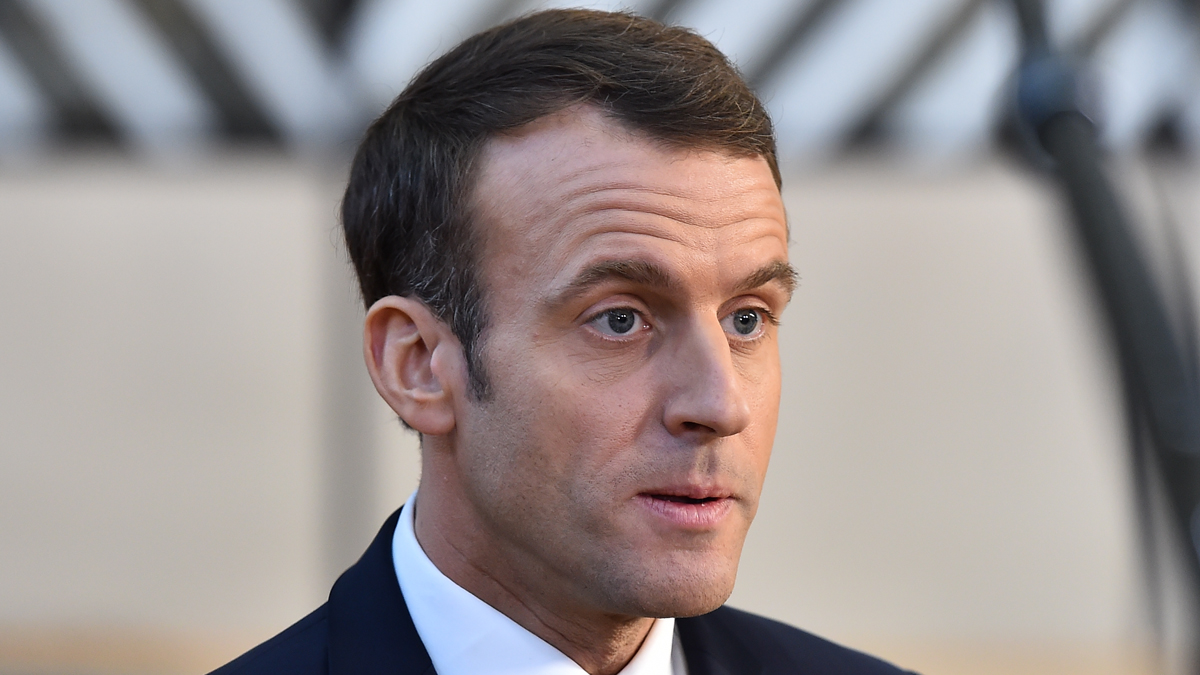 When U.S. leftists have lost French President Emanuel Macron, they have really lost it… because even he knows that the U.S. media is provoking dangerous political violence.

Macron told the New York Times that the U.S. media is “legitimizing” political violence from the left. He even noted that the media’s actions probe that the “founding principles have been lost.”

“When France was attacked five years ago, every nation in the world supported us,” Macron said, referring to the November 2015 Islamic terrorist attacks in Paris. “So when I see, in that context, several newspapers which I believe are from countries that share our values — journalists who write in a country that is the heir to the Enlightenment and the French Revolution — when I see them legitimizing this violence, and saying that the heart of the problem is that France is racist and Islamophobic, then I say the founding principles have been lost.”

That is a harsh shot across the bow of the leftist American media.

When a leftist like Macron says that the U.S. media has strayed too far from the western ideals, you know its bad. And this must be a particularly stinging rebuke because members of the anti-American media are so enamored with France.

Macron is correct, too. The U.S. media has thrown away all pretext of being Americans and have sided with America’s enemies.

Of course, Macron may be about on the edge of becoming a leftist apostate. He has become increasingly alarmed by how far the let has gone lately. In June blasted the far left for attempting to erase western history.

“We will be inflexible when it comes to tackling racism, anti-Semitism and discrimination, and new strong decisions will be made to reinforce the egality of chances,” Macron said. “But this noble fight is perverted when it turns into communitarianism, into a false rewriting of history.”

“This is unacceptable when it is picked up by separatists. I tell you very clearly tonight my dear fellow citizens, the Republic will not erase any trace or name from its history,” Macron continued. “It will not forget any of its deeds or take down any statue. What we need to do is to look all together with lucidity on all of our history and all our memory. Our relation to Africa in particular so we can build a present and a possible future from one to the other side of Mediterranean.”