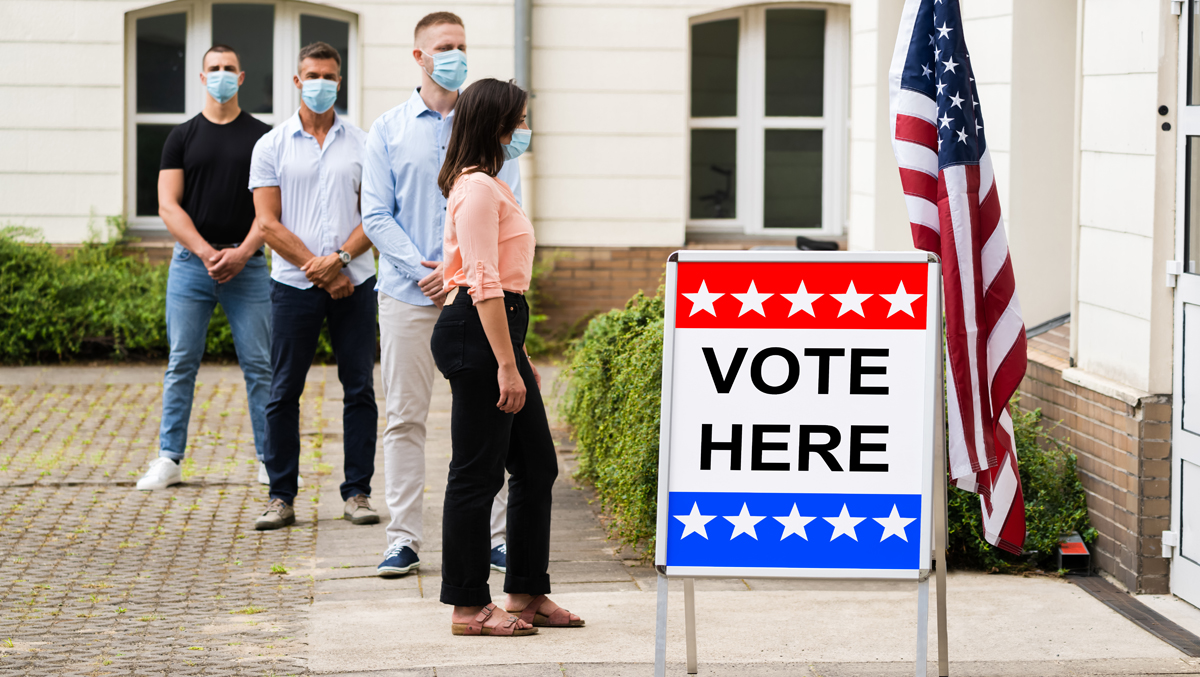 A new poll finds that voters increasingly have no faith that our elections are free of fraud, or are fair and honest with a whopping 86 percent of Republicans saying Biden did not legitimately win the White House.

The new YouGov/The Economist poll also found a huge number of voters who don’t think we will ever know the truth about the 2020 election for president.

The poll also reveals that a majority of voters thought that President Trump would beat Biden (53 percent to 47 percent that thought Biden would win), according to the Economist’s G. Elliott Morris.

We also see the usual patterns in attitudes about mail-in voting and fraud. 88% of Trump voters say they believe that "illegal immigrants voted fraudulently in 2016 and tried again in 2020," for ex, and 90% believed that "mail ballots are being manipulated to favor Joe Biden."

The poll also found that 89 percent of Republicans think Trump should contest the election in court, while 62 percent even think it will change the outcome.

Some of this can be chalked up to sour grapes, granted. These numbers will probably go down in a few years. But it will not balance back to trust in the election system. And remember, Democrats felt this way in 2000 and 2016, and many of them never recovered their trust in the system.

What we are seeing is a growing distrust in our elections on both sides, and in alarming numbers, too.

The fact is, America as a whole — both left and right — have almost completely lost faith in our elections.

This is the fault of the Democrat Party, state officials who care only about Democrat Party power politics and not the integrity of their positions, and activist judges who have interfered in our elections. But it is also the fault of weak state legislators who have refused to step up and reclaim the power over elections that they — and ONLY they — legally have in our electoral system.