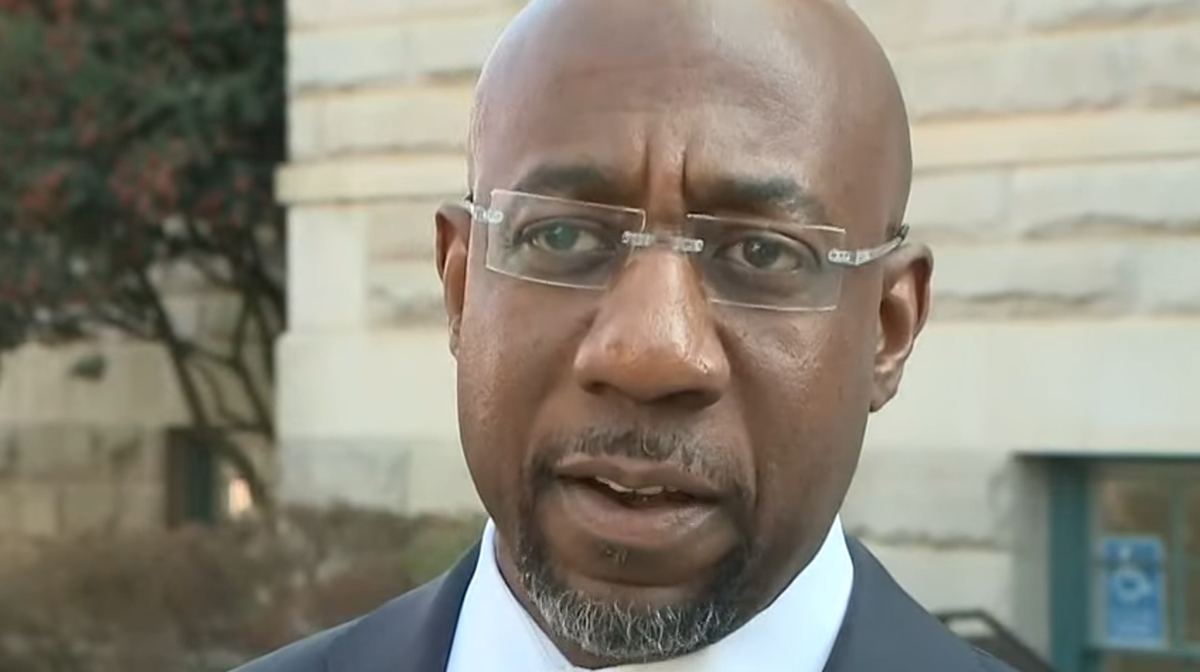 Raphael Warnock, the Democrat who is running for the U.S. Senate in Georgia, thinks that the people he wants to represent are evil racists who “worship whiteness.”

Folks, this is the sort of creeps filling the Democrat Party. They despise this country, yet they insist that they want your vote.

Warnock’s proclamation was delivered in 2016 during a sermon given at the Candler School of Theology in Atlanta.

Get a load of the hate this man has for America:

“If it is true that a man who has dominated the news and poisoned the discussion for months needs to repent, then it is doubly true that a nation that can produce such a man and make his vitriol go viral needs to repent,” Warnock preached. “No matter what happens next month, more than a third of the nation that would go along with this, is reason to be afraid. America needs to repent for its worship of whiteness, on full display this season.”

“How is it that you can insult everybody?” Warnock continued. “[Call] Muslims something other than children of God? [Call] Mexicans murderers and rapists? Insult the disabled? How is it you can insult everybody, but then one weekend somebody discovers in a recording that you insult those whose daughters and wives look like those who have been supporting you, and then all of a sudden, we can’t take it anymore?”

“[You gotta] repent for the worship of whiteness,” Warnock added.

Warnock is running against Sen. Kelly Loeffler who was appointed to serve out the remaining time of a term in the U.S. Senate and now she is running for her own full term.

Loeffler’s race is one of two run-off races going on in Georgia in January. The other is GOP Sen. David Perdue’s, who is running for re-election. Right now, the GOP has 50 Senate seats and either or both of these races will give the Republicans control of the upper chamber. Perdue will likely win his re-election. The question is, how will Loeffler fare?

Warnock is the worst the Democrat Party has to offer.

He cannot be allowed to win.