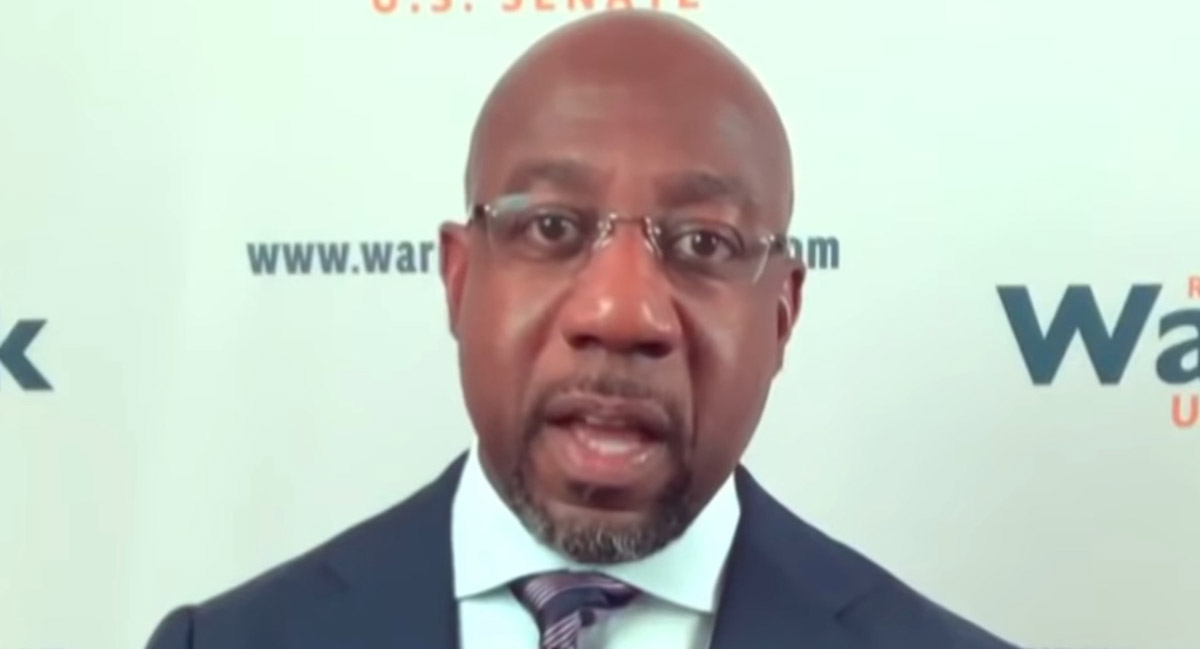 At the time, Warnock was a member of the pastorate at a Harlem church when Castro visited the United Nations. The Cuban murderer was allowed to leave the UN for a 25-mile radius from the UN building and Warnock’s church is one of the places he visited during the visit.

According to Fox News:

Castro received a similarly warm reception at Abyssinian Baptist Church in Harlem, where Warnock worked at the time. The Miami Herald reported at the time that Castro “blast[ed] the United States with the vigor that was missing from his speech to the United Nations earlier in the day and winding up the evening with a rousing rendition of the socialist hymn Internationale.”

In C-SPAN footage of the event, head pastor Calvin Butts appears to praise Castro, prompting chants of “Fidel! Fidel! Fidel!” from the audience. A translation of Castro’s speech revealed him wondering why he was welcomed at the church and noting that he changed from his business suit into military fatigues as he prepared for the event. He also described the blockade as “crazy” and “obsolete.” What appears to be additional footage on YouTube pans to the audience cheering Castro.

During the visit in 1995, Castro was praised as “the hero of the struggling people throughout the world.”

Warnock, who is now trying to become a U.S. Senator from Georgia claims he had nothing to do with the Castro visit.

“Twenty-five years ago, Reverend Warnock was a youth pastor and was not involved in any decisions at that time,” Terrence Clark, a spokesperson for the campaign, told the media this week.

Warnock’s GOP opponent, Kelly Loeffler, slammed Warnock saying that his work at the church is just another example of his extreme, left-wing activism.

“Raphael Warnock celebrating Fidel Castro and welcoming him to his church is just the latest example in a long line of his radical, far-left, socialist positions,” the Loeffler campaign said.