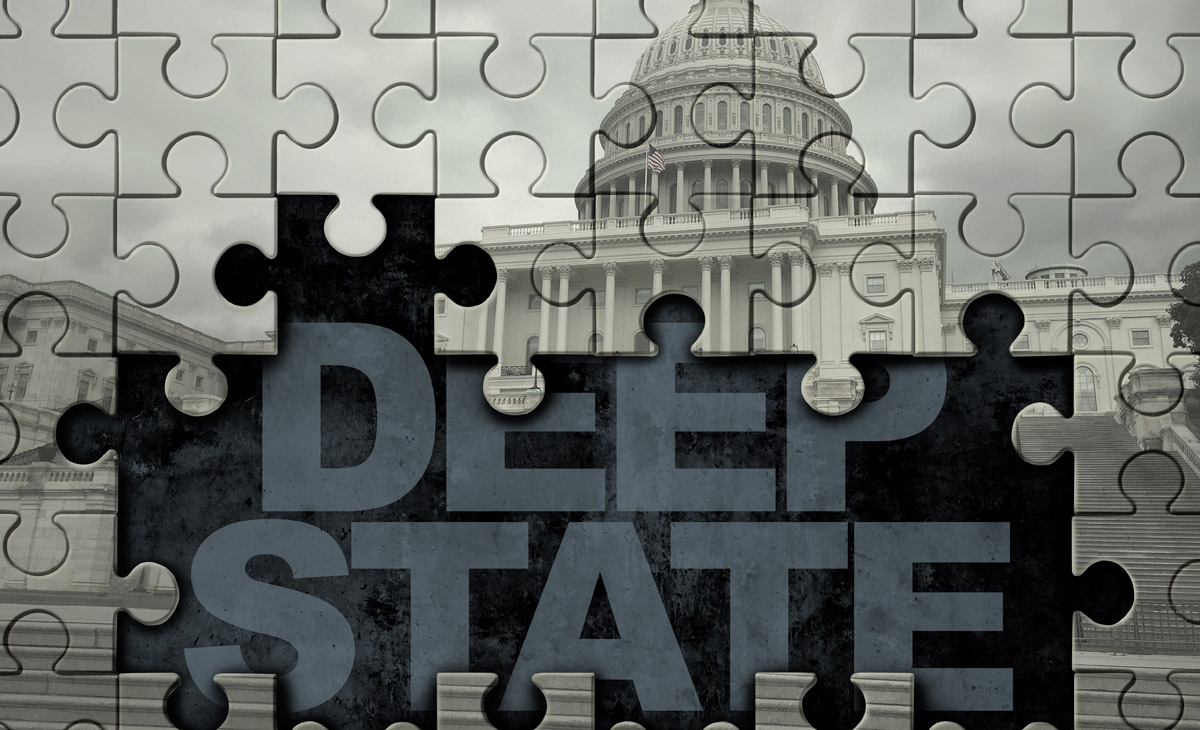 It has been learned that the members of the U.S. diplomatic corps lied to Trump about U.S. troops in Syria to keep the money flowing to the arms industry.

Senior U.S. Diplomat and special envoy for Syria James Jeffrey admits he illegally withheld information from the president of the United States.

“We were always playing shell games to not make clear to our leadership how many troops we had there,” Jeffrey said in a new interview, according to Defense One.

Trump has been planning a troop withdraw from Syria for some time. But the deep state couldn’t allow that. Oh, no they could not.

“What Syria withdrawal? There was never a Syria withdrawal,” Jeffrey said. “When the situation in northeast Syria had been fairly stable after we defeated ISIS, [Trump] was inclined to pull out. In each case, we then decided to come up with five better arguments for why we needed to stay, and we succeeded both times. That’s the story.”

Trump had wanted no more than 400 U.S. troops to be stationed there. But the deep state put at least 900 there and lied about it to Trump.

James Jeffrey is an open Never Trumper and has no remorse whatever over his actions. He even signed onto an anti-Trump letter.

“From a foreign policy perspective, Donald Trump is not qualified to be President and Commander-in-Chief. Indeed, we are convinced that he would be a dangerous President and would put at risk our country’s national security and well-being,” the never-Trump letter stated.

This is the sort of deep state garbage that caused millions of Americans to vote for Donald Trump, an outsider. Trump was hoping to defeat these un-American deep staters.

He succeeded in many ways. Failed in others. But there was an awful lot lined up against him.